The Evolution of Mabary Farms 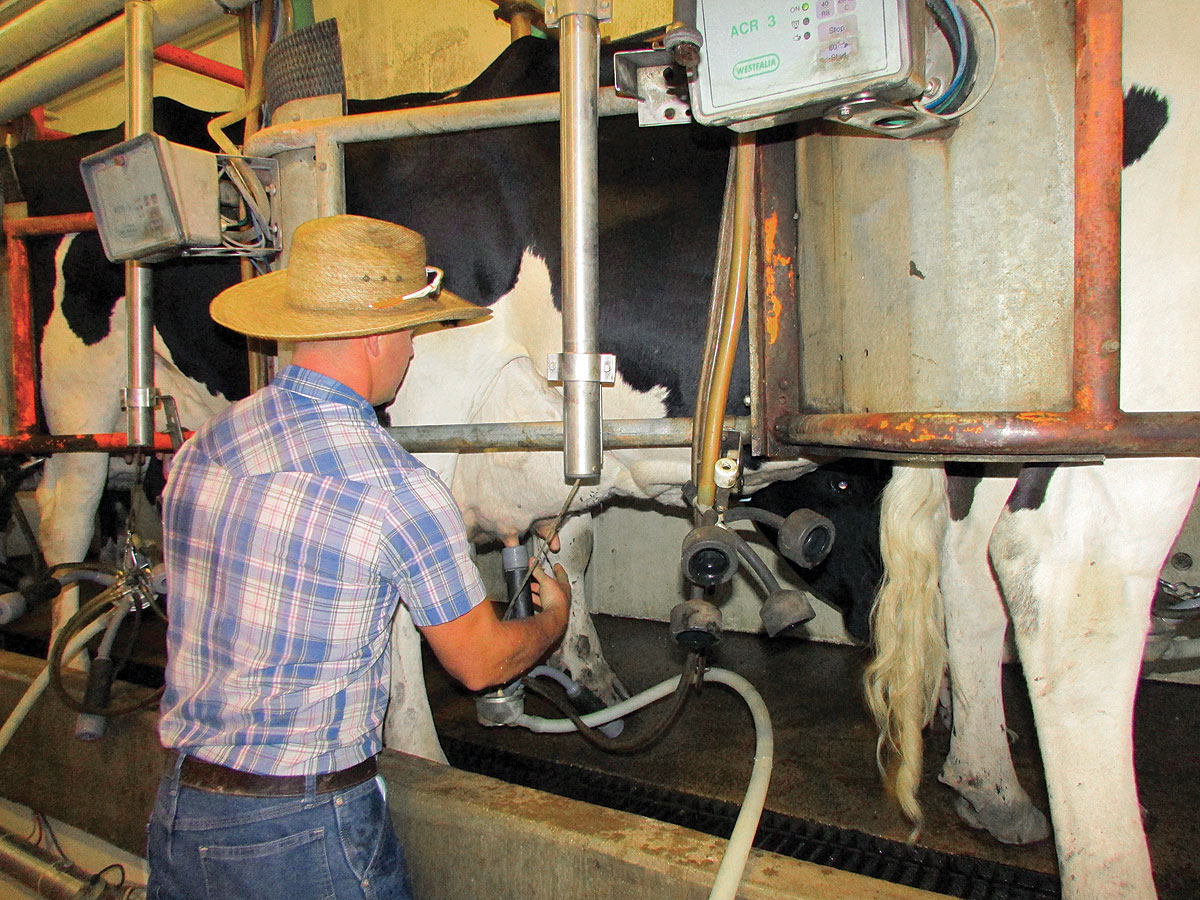 The alarm clock started striking early in Hickory County in 1945 and hasn’t stopped yet.

“Granddad was able to start up and make it through with diversification,” mentioned Stephen. “We also have beef cows too and are starting to dabble in hogs.”

Stephen believes diversification is important for the small-town, local farmer and has a large interest in continuing to diversify Mabary Farms. However, the current focus continues with 70 Angus beef cattle and the dairy. With good times and tough times, the Mabary brothers milk on average 105 Holstein cows each day, producing around 651 gallons of milk.

Twice a day, the Mabary brothers venture out to their milking barn and begin with 12 cows at a time, in a double-six setup.

Once they have appropriately sanitized and prepped the udders for milking, they hook up the milker units and usually expect each round to last 5-7 minutes. Throughout the milking process, the cows are given nutrient-rich feed to ensure adequate nutrition for production and health.

When each cow is done, an iodine based substance is applied to the udders for post-milking care. After all cows are completed, they are released from the barn and the next round of cows is brought in. On average, milking takes 3-4 hours each time and is a full-time job. In between milking, bottle calves are also fed. Currently, Mabary Farms has six bottle calves but has had upwards of 40 at one time.

Efficiency is key. Technology and genetic advancements have improved the ability of the dairy industry to be more successful. The milking system utilized by the Mabary brothers includes automatic take-off milking units, allowing greater milk production in less time.

“As far as innovating our dairy, we’re just trying to keep the genetics new, fresh, and up-to-date,” Stephen said.

Specific genetics are emphasized when breeding and the important qualities they breed for are an increase in milk production, milk components, such as butterfat and protein, good feet and legs, and udder quality.

When discussing the dairy industry as a whole, Stephen stated that the industry hasn’t changed very much since he’s been involved but the consumer has. The trend with consumers being more engaged in food education has impacted him.

As in all facets of agriculture, there aren’t always easy times. The dairy market fluctuates quite often and isn’t always predictable.

“You have to be too stubborn to quit,” remarked Stephen regarding his motto with continuing through the challenging times. According to brother and counterpart Randy, “when you’re at the end of your rope, tie a knot in it and hang on.”

Stephen and his wife, Brooke, are expecting their first farm hand in November. Hopefully their passion for agriculture and milking can continue to shine on to a fourth generation. 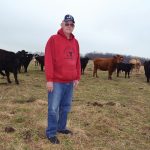