A Young Cattleman Gives it His All 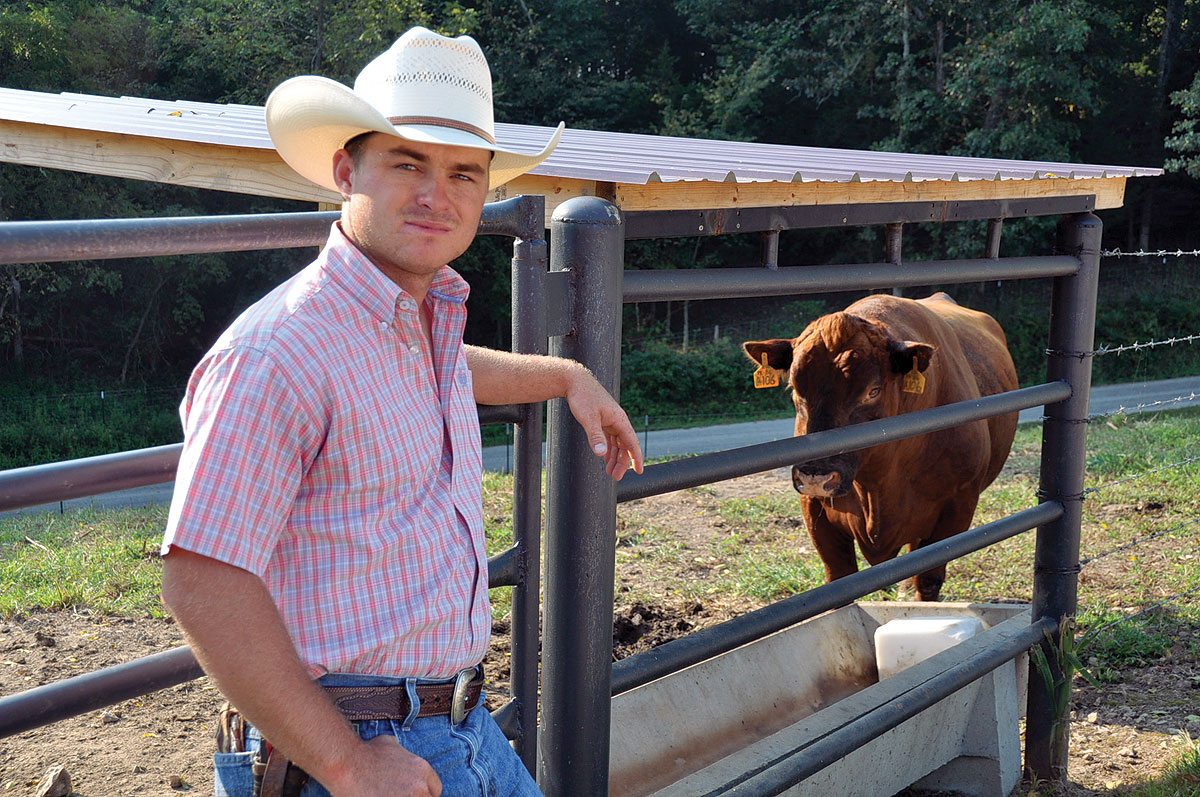 Kyle Roder may be only 23 years old, but he is building a reputation as a Red Angus seedstock producer

Kyle Roder of Bar R Farms may be only 23, but he’s well on his way to his passion: building a registered Red Angus herd.

Kyle grew up with Red Angus and as young as 8 showed them at national shows and state fairs in Colorado, Iowa, Arkansas, Missouri and other states.

“I stuck with it and now know a lot of people at the national level,” he said. He likes the disposition of the Red Angus and the heat tolerance that comes with a red hide.

Like many cattlemen, Kyle supports his habit by working 40 to 50 hours a week with Lefty’s Pump & Drilling Co. in Crane.

“I’d like to raise cattle full time, but it will take some time to get there,” he said, noting the high cost of land, the trailers, trucks, farm equipment, chutes, fences and hay. Not to mention the cost of artificial insemination, embryos, vaccinations and veterinarians.

“Starting out, I have had a lot of help from family and friends, but it’s still been a pretty big financial burden,” Kyle said. “I bought 50 acres and all the cows on my own.”

Kyle does as much as he can himself. He’s a firm believer in AI and embryos to improve herds. He harvests embryos from his own registered cows to save money and does his own flushing. To prepare cows for AI, he implants seeders to produce ovulation, removes them, injects hormones and implants embryos or places semen. That’s a lot of running cattle through chutes, he admits. Kyle has three bulls to “clean up” cows that didn’t breed through AI and embryos.

“I like breeding match-ups. What bull would be the best to use with this cow? What does she need to make a better calf?” he said. He buys semen from GENEX Cooperative or ABS Global.

He buys most of his hay from a good local source that bales fescue and red clover. He’ll feed weaned calves and heifers some alfalfa as well. He also harvests Orchardgrass and red clover hay from about 30 acres he leases. The herd grazes on fescue, crab grass, rye, clover and other grasses.

Calving in both spring and fall is his most stressful times of year, especially spring when weather is more unpredictable. Males that aren’t herd sire quality are castrated and sold at about 750 pounds. “I won’t keep a calf that won’t make a bull,” he said.

He markets his bulls through the usual means: a Facebook page, word of mouth, signs and sale barns. He sells yearling and 18-month-old bulls that have passed a semen test.

Reflecting on his non-stop days and ambitious goals, Kyle said, “I just like it. I like cows. All the things I grew up doing kind of stuck,” he said. 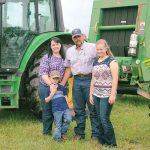 « Across the Fence
Testing Soils »