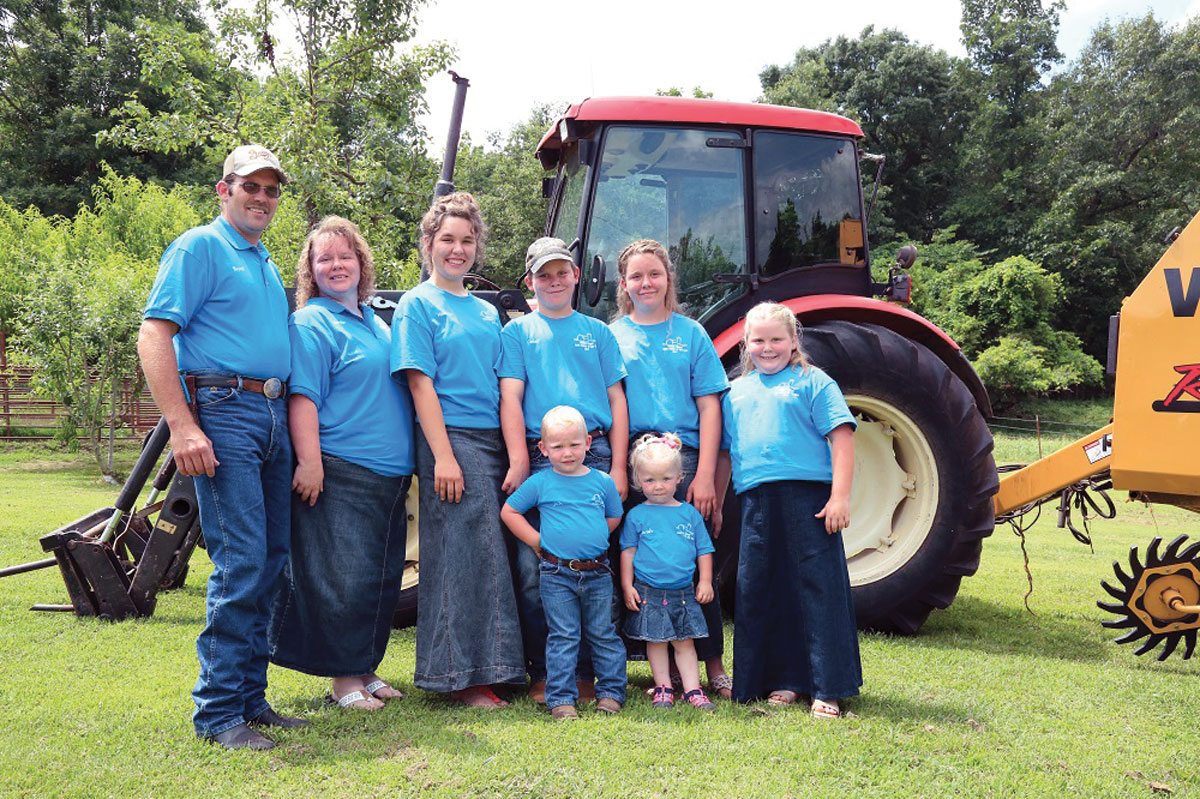 Marion County, Ark., family works together on their 350-acre farm

When it comes to making decisions on their family farm, Brent and Glenda Rozeboom have one priority, their children.

With six children ranging in age from 16 to 2 years old, one thing is for certain, there is never a dull moment around the Rozeboom household. The kids are taught at a very early age to be an active part of the farming operation. The three oldest are teenagers and help with the heavier duties on the farm, such as working in the hay fields, working cows, and helping in the garden. The three youngest children are learning about farming as they check the cows, bottle feed the baby calves, and hang around in the great outdoors.

“Our children are our lives and our future,” Glenda Rozeboom said. “Everything we do is for them. God has blessed us with these six wonderful children, we thank him daily for this farm and being able to work together every day. Everything we do, we try to do it as a family.”

The Rozeboom farm 350 acres in the Valley Springs community, about 12 miles south of Yellville, Ark. While Glenda is a native of Marion County and a third generation farm girl, Brent has his roots in Iowa on a dairy and row crop farm.

“I moved here from Iowa with my parents when I was 17 years old,” Brent said. “They loved this part of the county and wanted to move here. So, here I am. I’ve been farming for 25 years. I would not want to do anything else.”

Brent and Glenda started with 30 head of cows they inherited when Glenda’s parents passed away. They have been growing the farm operation ever since. Today their livestock herd consists of 30 cow/calf pairs, nine dairy cows, stocker calves and replacement heifers, goats and laying hens. With this livestock diversity, the family is able to live off the land, which is the very core value the Rozebooms instill in their children. Livestock that is not consumed by the family is sold through local auction markets and direct sales.

In the early years of farming, the Rozebooms experienced a few problems they have tried to correct. Heavy calving weights were causing problems, older cows, improper cattle nutrition and poor fences were a few of the issues.

Seeking bulls with smaller EPD numbers has helped correct the birthing weights. Zeroing in on and improving nutrition has been a major element for the herd. Rotational grazing has been a major improvement for the farm, as has soil sampling and adding proper minerals and organic fertilizer as needed.

Continuing to improve the fencing is still a priority for the Rozebooms as they concentrate on their rotational grazing program and multi-species grazing. Other goals include improving milking practices and facilities, achieving a 90 percent pregnancy rate in cattle and hitting a weaning weight of 600 pounds. The family would also like to purchase and/or clear more land if the right land became available.

As with most farm families, the Rozebooms are just as busy off the farm as on. The older children are all active in 4-H and have won numerous awards in recent years. They have shown beef and dairy cattle, horses, goats and a host of other livestock. The children have participated in several community conservation projects and volunteered at the county fair.

Instilling family values in their kids, living off the land, taking care of the land, and serving their community; they are all part of Brent and Glenda Rozeboom’s purpose. All of this earned them the honor of being selected as Marion County’s 2017 Farm Family of the Year.

http://www.ozarksfn.com/2017/11/08/striving-for-optimization/http://www.ozarksfn.com/wp-content/uploads/2017/11/Rozebooms-1024x682.jpghttp://www.ozarksfn.com/wp-content/uploads/2017/11/Rozebooms-150x150.jpg2017-11-08T13:45:40-06:00Larry BurchfieldArkansas NeighborsNeighborsArkansas,Brent Rozeboom,family,farm,Glenda Rozeboom,Marion County,Rozeboom,Valley SpringsMarion County, Ark., family works together on their 350-acre farm When it comes to making decisions on their family farm, Brent and Glenda Rozeboom have one priority, their children. With six children ranging in age from 16 to 2 years old, one thing is for certain, there is never a...Larry BurchfieldLarry Burchfieldlburchfield57@gmail.comAuthorOzarks Farm & Neighbor Newspaper 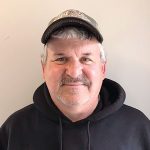 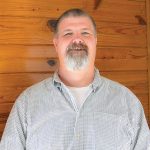 « One Woman’s Passion
Getting Back to Basics »