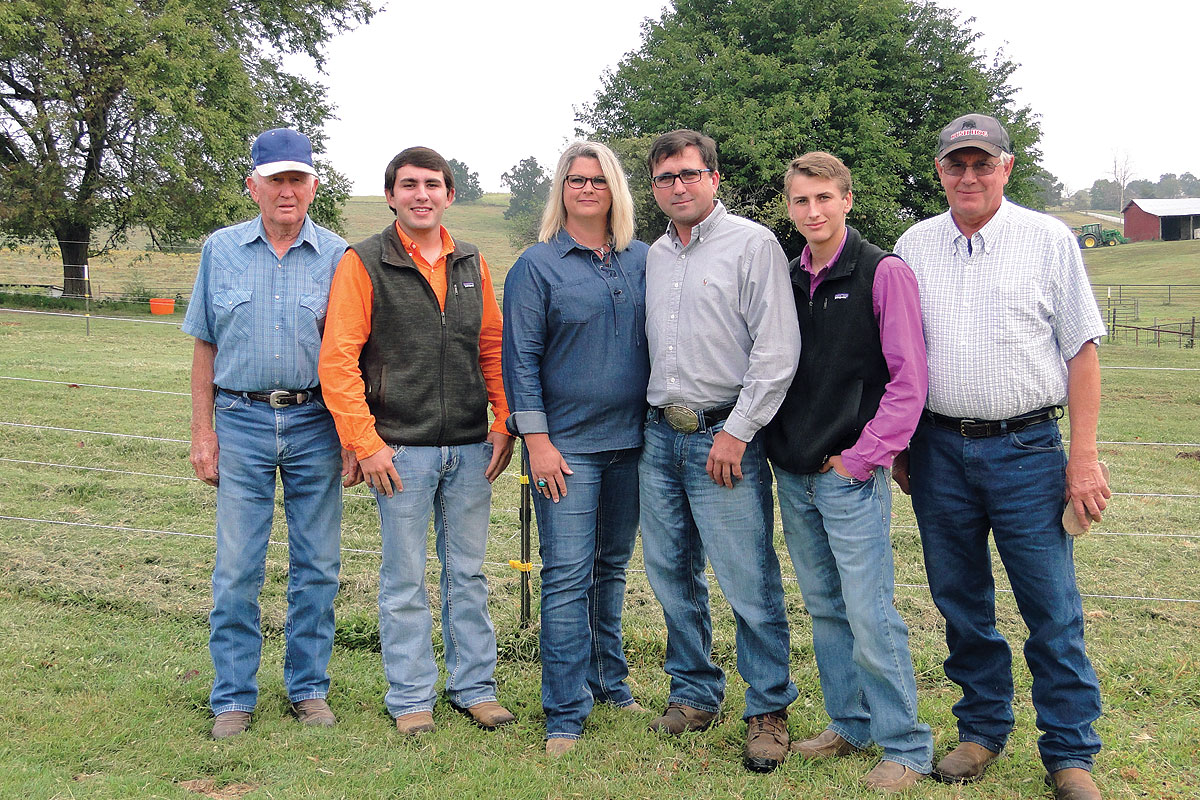 Bruce and Nicki Salmon and their sons Cody and Tate farm in Valley Springs and Lead Hill, Ark., and are the seventh generation to farm on the land. Bruce works for Sysco Foods as a driver while Nicki is a FedEx pricing administrator. Cody who attends Missouri State University and Tate who is a junior in high school at Valley Springs.

The farm is a family business with grandfather Howard Young being the patriarch. His son Jim and grandson Bruce are additional segments of the 1,400-acre cow/calf and hay operation. Nonetheless, the herds are not combined nor are they managed in the same manner, mostly as a result of Bruce having less time to spend with his cattle.

The first Arkansas ancestor on Jim’s father’s side was J.L. Potts who arrived from Tennessee in 1870 and settled in Everton. That Hog Creek area became a primary location for the family with several of the Potts retaining both the name and some land ownership.

Bruce related part of the old family history explaining that a great-great grandfather was a colonel in the Civil War and wounded at the Wilson Creek Battle. Then he returned home when three of his sons and he moved up to the White River bottoms in northern Boone County in order to get his boys away from the influence of the Jesse James gang, which was terrorizing the countryside and recruiting young men.

On a personal level, Howard remembers being a youngster and using a double shovel plow for corn, as well as big neighborhood dinners when everyone shared work threshing each other’s lands. Howard’s eyes lit up when he talked about the women going into the gardens to get fresh produce for side dishes and then slicing hogs that were hung and cured for the community meal’s meat. He also remembers a mule colt kicking him in the stomach and waking up with his dad fanning him under a shade tree.

As soon as Howard finished high school, he purchased 40 acres near his dad using money he had saved from raising and selling sows. Howard’s dad strongly encouraged Howard to buy it.

“I came with a check to pay the bedridden man for the land and he wouldn’t take it,” Howard recalled. “He wanted cash so I quickly returned with three $100 bills, two $50 bills and five $20 bills and made both of us happy.  It’s nice pasture now, but back then I ‘goated’ it off because it was all timberland.”

The current substantial acreage is not all contiguous with as much as 40 miles distance from extreme ends. The land supports 225 Angus cross mommas and six purebred breeding bulls, which are both Hereford and Angus. The family prefers Angus because they are easy keepers and docile in addition to having a high fertility rate.

“Color is not as important as maternal traits and longevity,” Bruce said.

Herd management varies. Jim and Howard pull the bulls from their herds and have spring and fall calves.

Howard is particularly against having summer calves because of it being too hot, flies and increasing stress in addition to summer having less forage productivity. Bruce, on the other hand, is time constrained and leaves his bulls with his regular commercial herd though he also has a show commercial cattle herd. Cody breeds the show herd through AI but began using a little ET just this year.

Nicki has developed a spreadsheet in a binder with a breeding log and colored tabs for each month to help with record keeping because the semen tank holds semen from 15 to 20 bulls. Detailed records allow optimum use on their 20 mommas, two or three of which they keep to show while selling the rest.

Other management differences include Jim and Howard hand feeding the bulls during recovery time, while Bruce uses small amounts of cubes with all of his cattle.

“Dad’s cattle are like pet dogs crowding around to get to the back of the truck before you can even get the bag open,” Tate said with a laugh.

Health protocols are similar with all cattle receiving shots. The main difference is in fly control. Howard and Jim use pour on while Bruce uses a high performance mineral mix with fly control, partially due to time constraints and land conditions. Most of Bruce’s land is high and mountainous, with multiple wet weather springs and a cedar break. The result is he has fewer fly and weed issues, and moderated temperatures both in winter and summer, but also has more brush hogging to do. This year, Bruce hired someone with a commercial sprayer to maintain the more inaccessible areas.

“Regardless of the differences in land conditions and management styles, all of our calves perform similarly due to comparable and carefully maintained genetics,” Bruce commented.

The dominant characteristic of this family is cooperation. They smoothly blend working together while maintaining and supporting individual preferences. 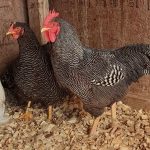 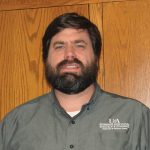