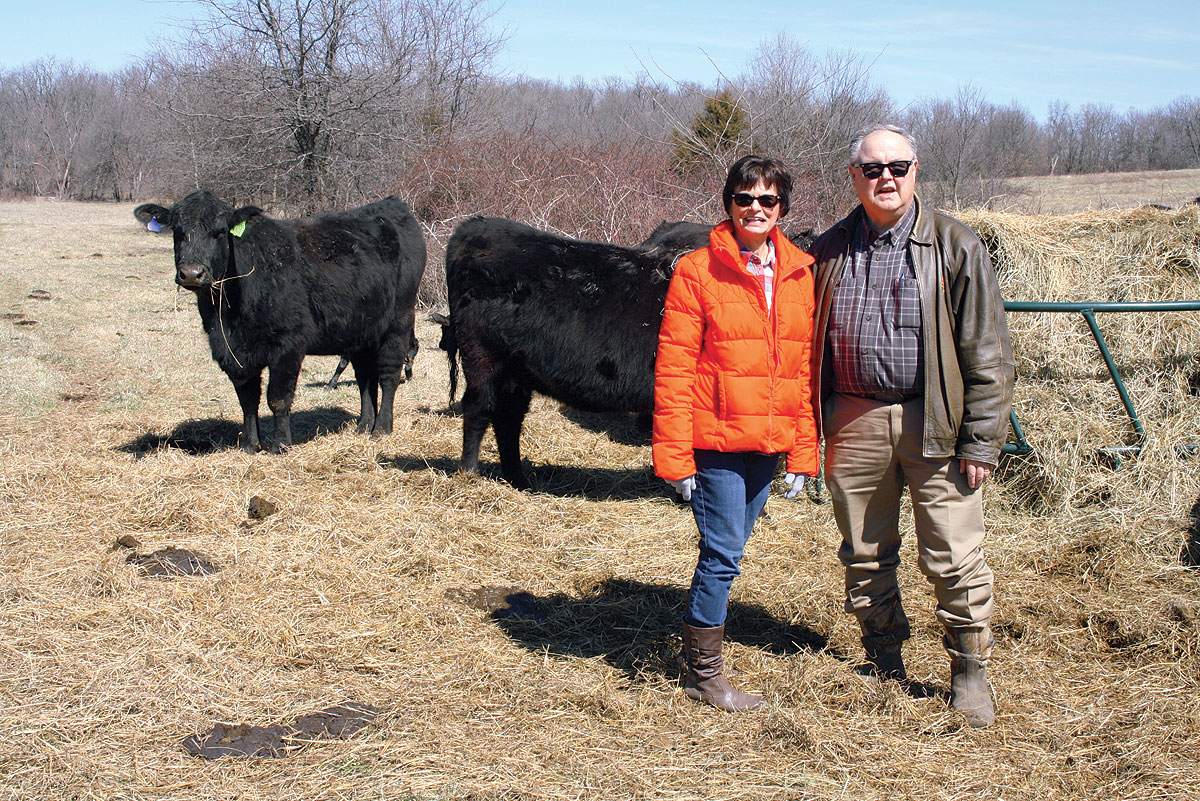 His life away from city government has also brought him back to his roots and to the Eldridge, Mo., farm that has been a part of his mother’s family since the 1800s.

While Jeff has been away from the farm life for decades, he has many fond memories of spending time on the land where he now operates his herd, and proudly identifies himself as a sixth-generation cattleman, and is very proud of the impact his family’s roots in the industry.

“My granddad, Bill Smith, was a cattleman here and was a trader. In the original Missouri Fox Trotter breed, there was a horse called Old Ted and my granddad had interest in him and he had Smith’s Mare, and my great-great granddad supposedly had a fox trotting mule. When I was 23, I met this man who asked me if I knew Festus’ mule from ‘Gunsmoke.’ He said my granddad raised that mule. I couldn’t back it up, and grandma didn’t pay any attention… I found out later it was true.”

Jeff and his wife, Sheila, currently live in the Camdenton, Mo., area, but they make daily trips to the farm, where his mother and step-father Charlie and Irene Waller reside, to care for their small black Angus herd, consisting of both registered and commercial animals.

“I started this about four years ago,” Jeff said. “I started out with three registered cows from my stepdad, then I bought one at the Angus futurity, then I bought another one, then I got five commercial cows.”

Jeff currently has about 20 head in total. While he has been impressed with his straight line Angus, Jeff has experimented with one cow, utilizing semen from a Wagyu sire.

“I may do another one,” he said. “I’m going to sell (beef) to my friends. I really can’t tell the difference in the calf than the others, but I’m looking forward to the beef.”

The Hancock herd is bred through AI. Jeff said he likes the practice because he is able to select an appropriate sire for each female, with the top priority being calving easy. He and Sheila are also learning more and more about EPDs and their importance in producing a quality calf and quality beef.

“It’s interesting to pick out (semen) and match it up, even with the commercial animals,” Jeff said.

Half of the herd calves in the spring, and the other half in the fall. Jeff usually waits to breed heifers until they are about 16 to 18 months old.

“I think it gives them a little more time to develop,” Jeff said. “I don’t jump at getting them bred; I like to give them another six months.”

Jeff has sold a few bulls to fellow cattlemen, but his main focus at this time is to build and maintain his herd.

“I’ve been selling some bulls locally that have been from great stock, and I’m selling some commercial cattle,” Jeff said, adding that he plans on cycling out some of his older registered cattle in the near future.

Jeff operates his cattle herd on 200 acres, 100 of which are pastureland and 17 acres are set aside for hay production.

The grazing land is split into a rotational grazing system, made of 10 paddocks.

In the months when grass is a little short, Jeff offers a locally-purchased sweet feed to his herd to help them maintain their condition.

Jeff is an avid quail hunter and said many cattle producers are missing out on conservation opportunities that can benefit more than just wildlife.

“Farmers who are part time, like me, don’t want to spend a lot of time on it or the intensive grazing for that matter, but it’s worth it. You have that mix of forage that’s good for your cattle operation because you’re using that warm season grass and, hopefully, increasing your quail population; you can do both.”

Jeff added that quail, and turkey, also help spread manure piles in feeding areas and pastures, which helps the soil.

Jeff admits retirement from municipal government isn’t too many years away, but he’s still contemplating his goals for his herd.

“I don’t know if I just want to sell quality beef to people, but I’m thinking about backing off a little on the registered side and getting more into the Quality Angus Beef program,” Jeff said. “I’ve moved around so much over the years, that I’m really just having the time of my life now. I’m still feeling things out right now, and I would like to sell a few bulls and be known for that. I’m not going to make a lot of money, but I really haven’t decided.”

Rodent Control on the Farm 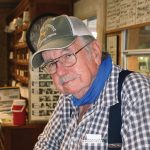