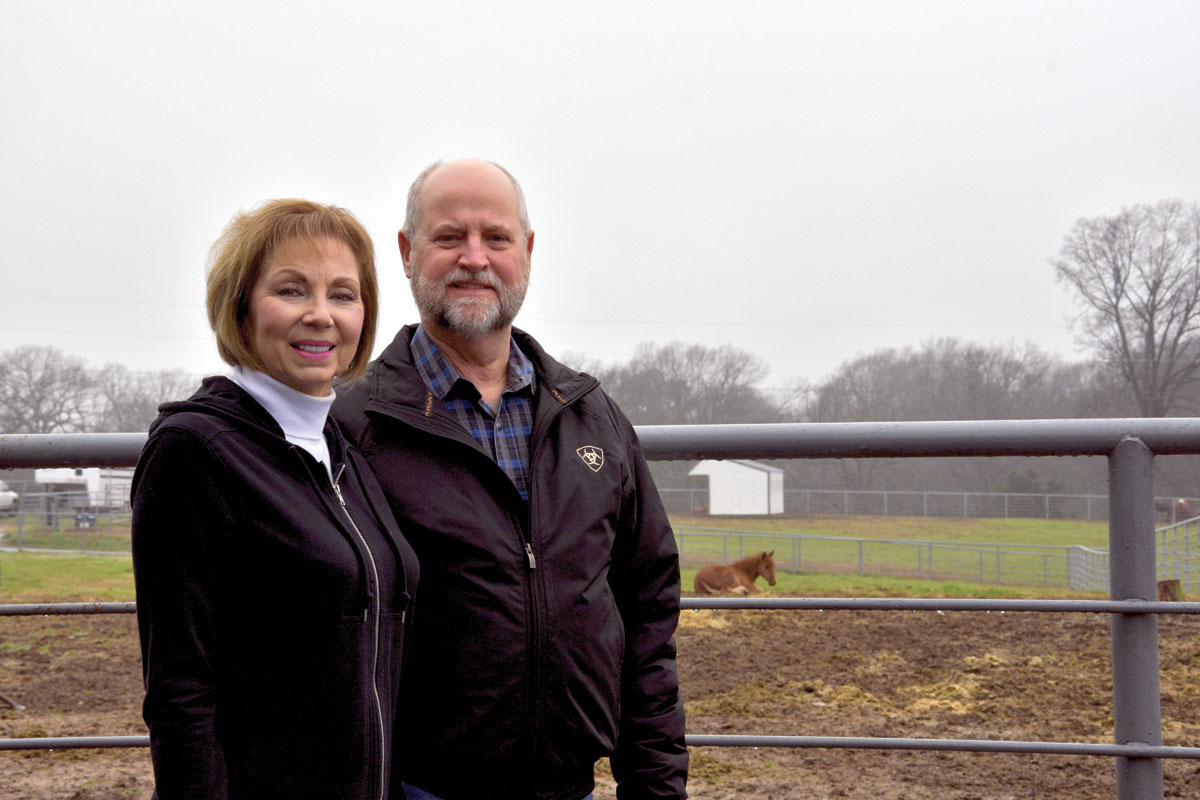 The Whitley W5 Ranch began as a hobby farm, but soon blossomed into a thriving operation

Over the past several decades, Blake and Debbie Whitley have built quality performance horse and cattle programs on their 200-acre Whitley W5 Ranch in Cassville, Mo. – all while raising a family and operating Whitley Pharmacy.

The Oklahoma natives set down roots in Barry County, Mo., more than 30 years ago when they purchased what was then Taggart’s Medicine Shop from Blake’s uncle and rebranded it as Whitley Pharmacy.

The shop, which is located on Cassville’s town square, has been in operation since 1861, is one of the oldest continuously run pharmacies in the nation.

What started out as a hobby farm with just two horses for their boys to rope from has turned into the Whitley W5 Ranch, a full-fledged working Quarter Horse and cattle operation.

“We’ve been in this location for 32 years but we didn’t have a ranch here when we first came. It kind of started out as a hobby that got out of control,” Blake said. “And then it just began to evolve. We got more horses and we became interested in reining, and raising and training some of our own.”

The couple has raised five sons, with the youngest about to graduate from high school. All five have been involved with the ranch and competed in high school rodeo circuits, earning a variety of titles.

The Whitleys’ ongoing passion for the horses is evident when the couple talks about their plans for the future. The W5 ranch is refining its broodmare band and recently purchased an AQHA reining-bred stud, Rafter GF Spooks Gun, to enhance their versatile breeding program.

“He’s sired by a million-dollar producer in the reining industry and his dam’s also a money producer,” Blake said. “We try to breed for quality, confirmation and temperament so they make good horses for everybody. No matter what you want to do, if you want to trail ride or take it into roping, reining or ranch riding, we want good quality.”

“My favorite part is the new babies in the spring. I love the excitement when they arrive and watching them as they grow and start their training as two year olds,” Debbie said.

Ranch manager Jason Cook leads the horse training program and usually has at least one other rider working with and learning from him.

“Jason is our main trainer,” Blake said. “I’ve never been around anyone who’s as good as him at starting a colt, and he’s also really come on with the reining and ranch riding competitions.”

While some horses sell as young, untrained prospects, many stay in training at the ranch for as long as two years before they are sold.

“They’re all started in basic reining training – the basic maneuvering, softness and that kind of thing. We try to keep some cow-bred bloodlines in them so those who don’t make it as reiners can easily be taken into roping or another event, and we’ve had some barrel racing,” Blake said.

“It gives me a lot of satisfaction to see how Jason works with them and brings them to the point where people come and buy them,” Debbie said. “We do very little advertising, because it’s pretty much word of mouth. People know they’re well trained and well bred and that pretty much speaks for itself.”

In addition to their equine program, the Whitleys have about 60 head of cows.

“Most of or cows are Angus beef cows, and we also raise Corriente calves that we use in the training with the horses for team roping, calf roping and that kind of thing,” Blake said.

As Blake contemplates eventually retiring from the pharmacy, his focus is on fine-tuning the ranch’s breeding program by crossing their new stud with a handful of high-quality mares and continuing to market well-trained horses.

“We don’t want it to get bigger. We would rather scale back and have better quality and fewer that we can work with,” Blake said. “A couple of my sons are still interested in the horse part of it enough that it’s hard to say what we’ll be doing in five years.” 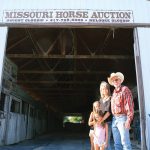 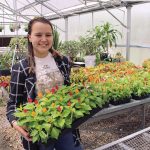