For the Love of Rusty Wheels 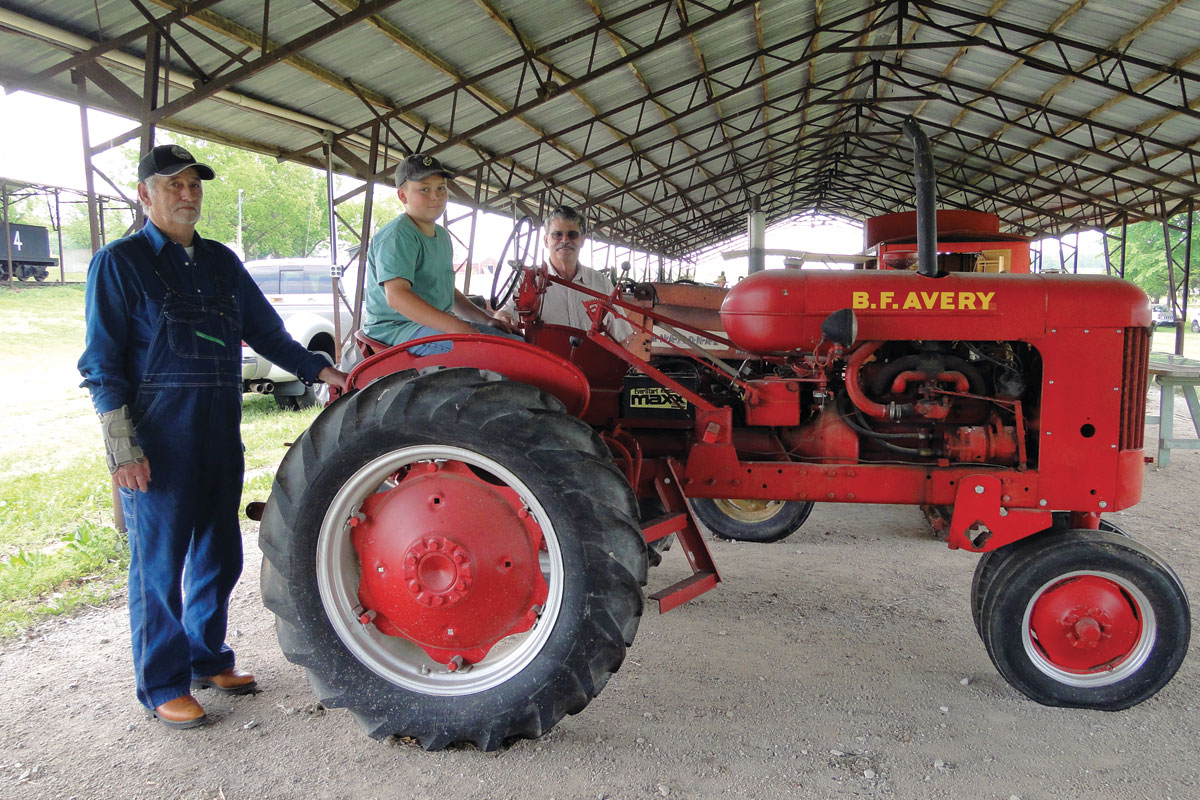 In the early 1980s, Mickey Jone, Earl Henry and David Hensley loved to sit around and talk about old engines – just as the groups that gather at feed stores and cafés early mornings do today. In 1982, the three men formed a 501(c)3 organization named the North Arkansas Rusty Wheels Antique Engine Club in Western Grove, Ark.

After moving to the fairgrounds in Valley Springs, Ark., for their shows, they bought property in Harrison, south of Bellefonte, as a permanent home for their club. The group, now comprised of 75 members, meets on the second Saturday of every month.

“The meetings are as social as they are focused on area maintenance and organizing for upcoming shows,” Ken Clements, current president, remarked. “Since the average age of a member is 70, we never run out of something to talk about.”

Originally, the club specialized in hit and miss engines, which fire every five or six revolutions to maintain an average set speed also compensating for different workloads. These engines are easily recognizable by the “pop” sound when the engine fires and the “woosh” sound during the intervening revolutions. Developed in the late 1800s, the hit and miss engines preceded electricity and performed numerous tasks essential two agriculture including pumping water, grinding corn and powering saws. Over time the club’s interests expanded to include a variety of antique tractors.

Ken moved to the area in 2012 from Colorado where he worked in a large Denver utility company in customer service. Looking to get away from the big city, he and his wife Sandra looked at several places. Then they visited friends in Harrison and decided the location was perfect for them. They purchased a few acres in Capp, Ark., where Ken stores his personal collection, featuring Allis Chalmers tractors, including a 1949 WD, a tractor he inherited from a relative in 2000. His collection, however, started in 1996 with a 1949 Farmall Cub.

“Like so many of us, I come from a farming family which means the draw to the tractor addiction is natural and irresistible,” explained Ken.

Through the years Rusty Wheels has constructed numerous buildings on the site, serving as representations of historical businesses. Included are a blacksmith shop, a general store that serves as a museum for antique farm hand tools and equipment and a gas station. The site is open cost-free to the public twice a year when the club holds annual spring and fall shows on the second weekend in June and in October. While some old tractors and equipment are stored on site, such as Charles House’s 1955 International, many of the current 75 members haul in antique tractors from their personal collections, as well as a variety of displays, such as Jim Adams’ antique toy trains and Ken’s Maytag washing machine display. Area residents contribute some displays and with vendors and members putting on demonstrations such as rope making, grinding corn, making shingles and demonstrating the use of the old sawmill while the Blacksmith Club of Arkansas mans the blacksmith shop. The event also features a kiddie train and a 1919 Baldwin steam engine. Costs for the shows are supported by the concession stand sales.

Membership remains fairly constant with new members, usually retirees, taking the place of those no longer able to attend. Despite the concerted effort on the part of club members to attract younger antique tractor lovers, membership continues to attract retirees, perhaps because they have more time. One notable exception is Joe Pattie’s 12-year-old grandson, Jace Clark, who has already begun his own Rusty Wheels collection, which includes crawlers, a dump truck and a Model A. While a few women such as Nancy House with her B F Avery model R 1945 and Marilyn Ogler and her 1958 John Deere Hi-Crop are members, most wives also help with club activities.

Rusty Wheels has had a number of presidents, including Charles House and Judy Roberts who now run the museum.

Ken learned being in the hospital can be hazardous to your time as well as your health because Ken became president in 2014 when he was voted in to take the place of Charles House while in the hospital for gallbladder surgery. Surprised but pleased, Ken enjoys leading the club’s efforts. 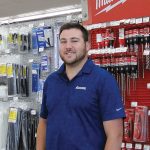 « Couple Sees Their Future in Stockers
The power of friendship »