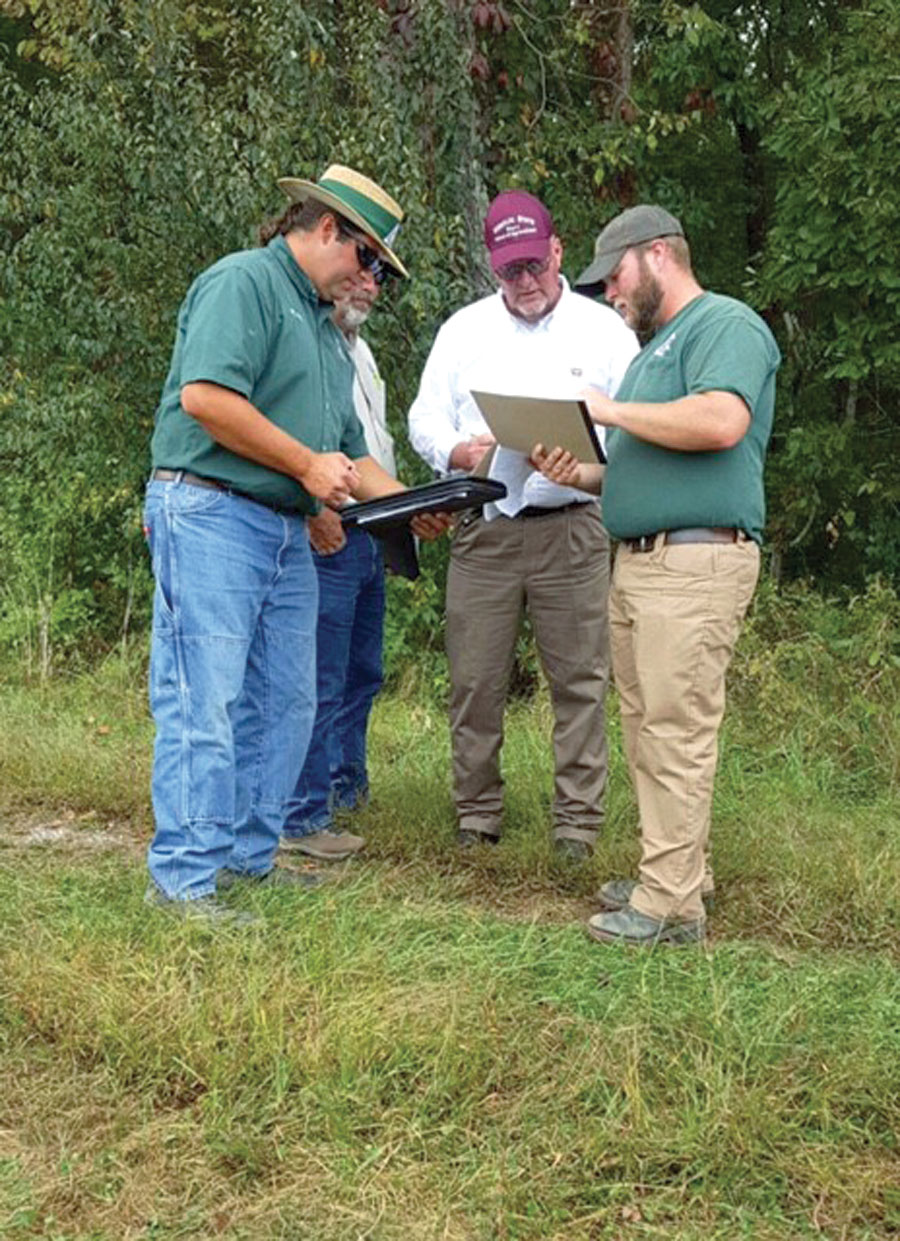 The donation of the more than 3,000-acre Journagan Ranch in Mountain Grove, Mo., to Missouri State University by the Leo Journagan family in 2010, presented an opportunity for students to get hands-on experience and put the skills they learned in the classroom to work.

In the fall of 2014, the university began a collaboration with the Missouri Department of Conservation with a multi-year program to improve wildlife habitat on the ranch for the bobwhite quail population, which intern has improved ranch’s grazing operation of nearly 1,000 head of Hereford cattle.

“Our message has been that it’s not that we’re sacrificing anything to do wildlife habitat management; we’re actually streamlining the cattle operation by fencing woodlands and glades, and providing water on the upland so that grazing can be done more efficiently while incorporating warm-season grasses into the grazing rotation… This is a working cattle ranch and its primary goal is cattle production and if we have a mind to have some quail or other species on the land, we can do that without altering our main goals and focus of the property, and even streamline it.”

Land utilized for wildlife habitat revitalization was what Clint described as the “least productive,” portions of the ranch, but those areas can now be used for grazing, thanks to wildlife management practices.

“It’s the odd-shaped corners here and there and the glades that aren’t productive for livestock ground,” he said. “The Ozark Glades, which I like to refer to as the Ozarks version of the Southwestern Desert due to the fact that they haven’t been altered over the years because it isn’t productive land, has become islands of diversity and the terrestrial natural communities are intact. All of the plants and animals that were there are still there.

“We’re not eliminating grazing in the glade; we’re opening it back up. We’re eliminating the cedar and running prescribed burns, which stimulates the native grasses; they come back and become more productive so that it can be grazed. I’m not saying we turn cattle in at the first of the year and then take them out at the end of the year, but in a grazing rotation in the summer it doesn’t hurt to throw a bunch of cattle in on a glade and do a flash graze with heavy stocking for two or three days, then pull them out, and maybe do that a couple of times in the summer throughout the year.”

Forty-five acres of native warm-season grasses have been incorporated into the grazing program, which provides forages during the hot and dry months, as well as ground-nesting habitat for the bobwhite quail.

Five preserved burns were done on 185 acres of glade woodland and native grass pastures, with three of the burns done as part of the university’s restoration program. Cool-season grass management and a managed grazing system have also been incorporated.

“Incorporating legumes like red clover, white cover, Korean lespedeza, common lespedeza, that type of thing into our grazing system not only has a big impact on the agriculture side of the grazing operation, but it’s adding habitat for the wildlife, not only for the bobwhite, but for turkey, and anytime you increase clover and lespedeza in your pastures, you increase the number of insects that habitat that area. Insects are the most important things that young quail and turkey poults feed on. Legumes are also a good source of food for rabbits and deer.”

In addition to improved forages, water quality and availability has also increased. The university is working to fence cattle away from creeks and streams to create a riparian barrier corridor along Cliffy Creek, which is a losing stream that does not flow year-round, and seven alternative livestock watering locations have been developed.

“That has greatly improved the efficiency of the grazing of the forage that is produced,” Clint said. “The nature of cattle is to be a little lazy; they will only, generally, make good use of a forage a certain distance from a water supply. We’re still working on that and we’ve got some fields that we’ve split up and portions of those fields are over a quarter of a mile to water, and those areas on the fringes of the fields don’t get grazed very heavy because there’s enough forage closer, particularly our warm season grass fields. There is so much forage there that the cattle don’t have to walk very far.”

Adding solar power and a pump to an existing well and additional water lines to warm-season grass fields will mean additional paddocks for the grazing system. A wildlife-watering pond has also been installed with the overflow from a watering tank that was installed from a ground seep.

“The frogs, toads and everything in that area still use it, but it’s also feeding a water tank,” Clint said, adding that a spring has also been developed that produces three to five gallons of water a minute and provides water for three large livestock watering tanks via a gravity flow system. “We haven’t done anything to the hydrology of the area because we tapped the water out, then put it right back… During the drought, it looked like we needed to put trout in there because the water was crystal clear and really cold. Not only does providing more water make better use of the forage, it also gets the cattle out of the creek.”

As for the wildlife, Clint, who worked for the Missouri Department of Conservation for 32 years before coming to MSU, said the project has seen the results intended with an increase in the bobwhite quail population, but it isn’t the only species that benefiting from the conservation measures.

“We’re dealing with rabbits, butterflies, songbirds, deer, turkey and everything, but it just happens that the bobwhite quail is our banner species because we’re keeping tabs on,” Clint said.

Each fall students from the university conduct a quail covey count and Clint explained that there has been a steady increase, even in years where the weather has played a role, in the population of the game bird.

“It’s increased fivefold,” Clint said. “The areas where we started didn’t have any habitat at all. The first year, we did the practices where we had the lowest population, and the following year we had the highest population. This year, the population has taken another jump and the data is telling us if there is a seed source for quail and the habitat is there; their population is going to explode. When we started, we had less than 1 quail per 20 acres.

“Now we have one quail per 4 acres. I expect we can double what we have now with one quail on 2 acres with a little management, but we’re not managing the whole area, we’re just managing a little area here and there not in the same ballpark as a conservation area where the entire area is managed for wildlife. Not bad for a cattle ranch. If we could spread that type of management across the Ozarks, look at the impact that can have on the bobwhite quail and rabbit numbers that exist here and the overall health of the environment.”

While the research and improvement projects benefit the university, its students, the Journagan Ranch and the cattle that roam it, the program has served as a demonstration area to show farmers what they can do on their own property.

“One of the original ideas for the project was to have a place where we could have conservation practices on the ground as a demonstration so that people could see exactly what we were doing,” Clint explained. “Most all of these practices have cost-share attached to them through the Missouri Department of Conservation, the Natural Resource Conservation Service, the USDA or a soil and water conservation district. We wanted to show people what they can do and the program available to help them do that.” 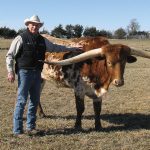 An Old Breed with a Bright Future 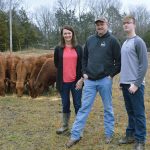