Stories of the Past 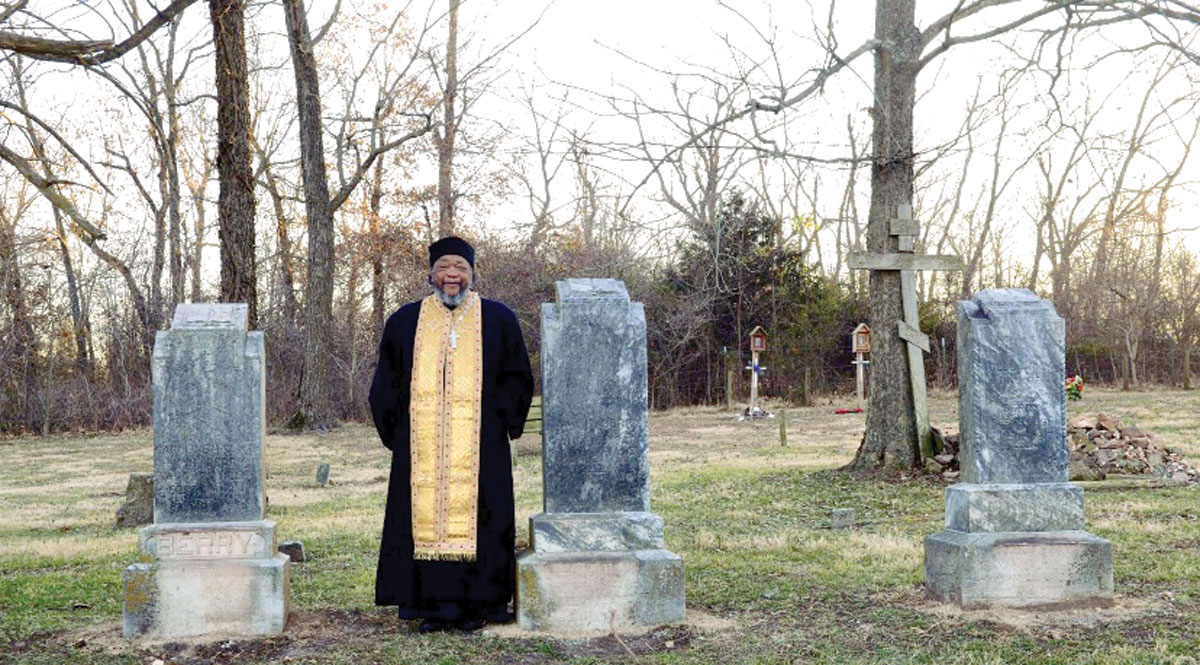 The Berry Cemetery is the oldest cemetery in Greene County, Mo.

A young Moses Berry sat on the steps of his family’s ancestral Ozarks home, built by his great-grandfather, William Berry, circa 1871, and asked his mother, Wanda Carlock-Berry, a very profound question: “Mom, why are there so many races?”

“Son, it’s because we are all flowers in God’s garden, some of us are roses, some are petunias and still others are daffodils,” she told the youngster.

“Those words were enough for a child, but they weren’t nearly enough for a man. I wanted to find out where the flowers were that looked like me, and I couldn’t find them,” Moses said.

His mother’s words seemed to set Moses on a path to self-actualization; from his early years living as a “Flower Child” of the 1960s Hippie era in California, to his time teaching in Harlem where he met his wife and fellow teacher, Magdalena, Moses’ life seemed to have come full-circle.

Today, he is a celebrated author, appearing on national news programs and he is a nationally-known storyteller of America’s not-so-comfortable past.

In 1984, Moses became a priest in the Eastern Orthodox Church of America. Father Moses pastored several churches across the country and is currently the founder and priest of the Theotokus Unexpected Joy Orthodox Christian Church built on the original Berry home in his hometown of Ash Grove Mo.

He is also the curator of the Ozarks Afro-American Heritage Museum that holds a vast treasure of family artifacts from the Civil War, such as neck chains, leg irons, and trunks full of quilts, some pieced before the Civil War. “Telling quilts” encrypted with code woven into the pattern provided routes that slaves accessed in escaping the South.

Quakers and other sympathetic people lit a candle in the window and placed a quilt on their front porch. They fed, clothed and provided respite for slaves journeying to a better life in the North. Formerly located on Ash Grove’s historic Main Street the OAAHM is now available online.

Moses can trace his lineage to 1830 when Nathan Boone and his family homesteaded land northwest of Springfield, Mo.

“I was somewhat of privileged character growing up in rural Ash Grove,” Moses noted. “My grandfather was Wallace White, the first black soldier in the Union’s Missouri 6th Cavalry. He fought at Vicksburg, Miss.”

Wallace was working in the field when the cavalry rode by. They asked him if he wanted to join their ranks and his reply was, “Deed I do.”

At just 14, he left the fields with only the clothes on his back, and an iron padlock around his neck from his slave chains.

“My maternal grandparents were William and Caroline Boone-Berry, Daniel Boone’s granddaughter, so we had certain status living in the area. We were a ‘known quantity.’”

In 1998, Moses, Magdalena and children Elijah and Dorothy moved from St. Louis, where he pastored a large church, back to the 40-acre Berry family farm that had fallen into a state of disrepair. The homestead was built by, William Berry, an emancipated slave from Arkansas and great-grandmother Caroline Boone-Berry, also a slave. Caroline Boone-Berry, born in 1850, was the daughter of Nathan Boone and his slave Mariah Boone. Nathan was Daniel’s youngest child, and Caroline was Nathan’s youngest child. Upon his death in 1856, Nathan Boone, a veteran of the War of 1812 and member of the 1st United States Regiment of Dragoons, owned 1,200 acres and 11 slaves. The Nathan Boone Homestead State Historic Site is located 2 miles north of Ash Grove and is on the National Register of Historic Places.

The Berry Cemetery is Greene County’s oldest cemetery built by and for people of color. It sits on the corner of the old Berry homestead. The 6-acre burial ground was set aside by William and Caroline in 1875 for slaves, Indians and paupers. It was built just after the Civil War when it was illegal for a person of color to be buried in a white cemetery.

By 1875, African-Americans made up 25 percent of Greene County’s population and by 1890, they comprised one-third of the voters. The cemetery filled a need and provided a resting place for African-Americans who lived in the area and worked at the Ash Grove White Lime Association. There are 37 marked tombstones and three Osage Indian mounds. A significant portion of the cemetery and gravesites was overtaken by wilderness.

Among those interned there are Mother Charity (a member of the Underground Railroad); Frank Lewis “Fireball” Yocum, who played basketball with the Kansas City Negro League Team, the Monarchs; and several members of the Berry family.

The cemetery is just 10 miles from the Trail of Tears.

“I was actually born 85 years after the end of the Civil War,” Moses recalled. “That puts a little different perspective on it doesn’t it? People say, ‘that was in the past,’ of course, it was in the past,” Moses stated emphatically. We were raised by mothers and grandmothers who were completely traumatized by slavery, and we know that, because we lived with them.”

The Berry cemetery is on the National Register of Historic Places. At the founding ceremony, Chief Joseph “Two Bears” brought a delegation from the Osage Nation in honor of his relative buried there. 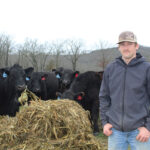 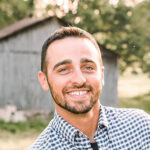