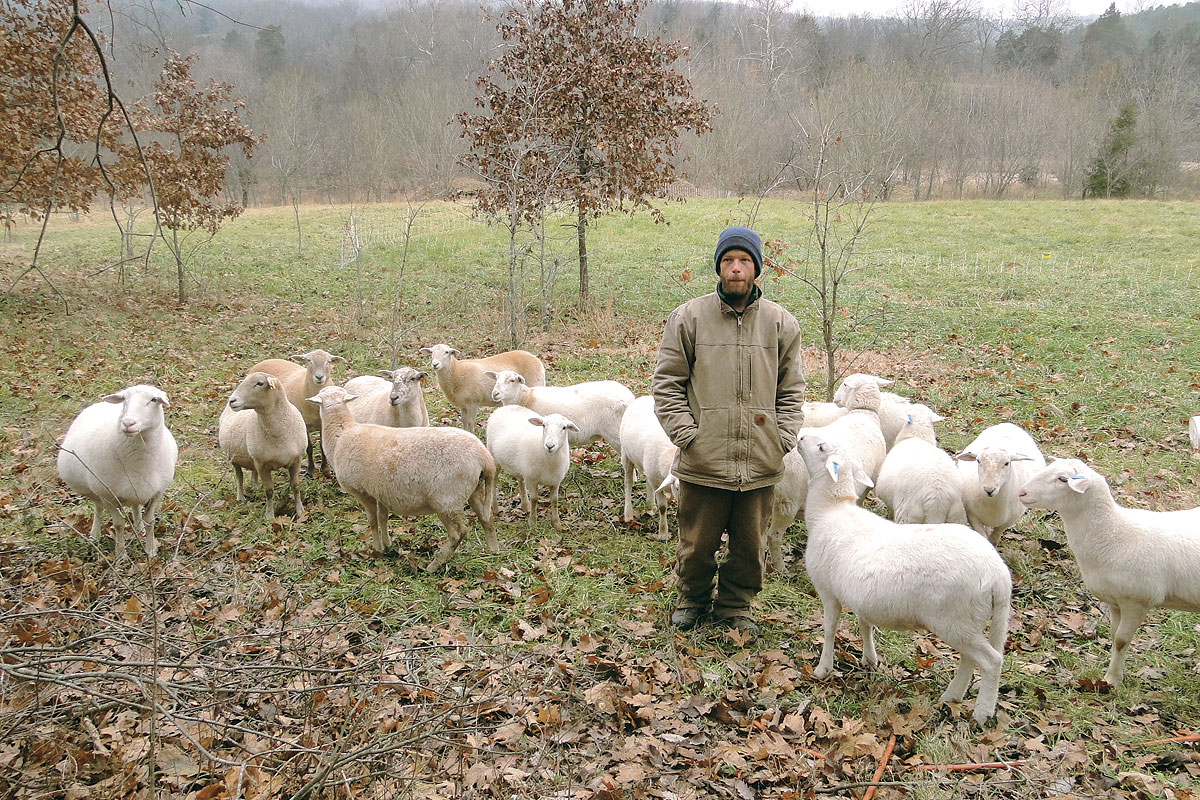 After finding the perfect property for their farm, the Schwerins have grown their operation

Entrance into the agriculture industry can take many paths, but one of the more unusual ones was followed by Andrew Schwerin and his wife Madeleine.

Andrew grew up with a very large garden and moved to Nebraska during his high school years where he bucked hay bales, walked beans and detassled corn.

In 2009, he joined Foundation Farm on the Arkansas/Missouri border, which trained aspiring market gardeners in an internship-like program. The purpose is to help them become successful, independent farmers.

In 2010, Madeleine came to the farm during her summer break while attending Hendrix College in Conway, Ark. She had come to learn about growing vegetables, not knowing she was also going to find a kindred spirit (Andrew) to share life with. The couple now has three children: Beulah (6), Hans (4) and Scott (1).

After farming their first season together on the back acreage of Foundation Farm in 2011, the engaged couple looked to find their own land in Northwest Arkansas. They were looking at 5 acres near Eureka Springs. Andrew was browsing soil maps on the NRCS website and noticed a highly-fertile soil type belonging to a man he had sold a few laying hens to. Andrew knew the exact piece of land and asked if he could buy it. He was told no, but persisted until the landowner agreed to lease the land – and discount the first year’s rent. The lease also included Andrew and Madeleine helping with the dairy goat herd and the landowners getting a share of their vegetables.

Andrew mowed, plowed and fertilized the future garden immediately. Then used the wintertime to move a yurt, build a driveway and put in electricity. A very early spring arrived and their vegetables burst out of the ground. Not having infrastructure built, they carried buckets of water from a creek for irrigation, washed their produce at a neighbor’s house and kept the vegetables cool under the yurt.

Using their experience from Foundation Farm, the market garden provided all their income. Today, about half of their produce goes to Ozark Natural Foods – an organic co-op in Fayetteville – and half is sold in Eureka Springs, mostly at the farmers markets. For the first few years, they used a subscription model to deliver their fresh fruits and vegetables each week to 25 local families. In 2017, the landowner agreed to sell the 10-acre parcel. Andrew has bartered with neighbors for the use of additional acreage, bringing his total pasturage to 25 acres, which contains the vegetable garden, sheep, chickens and the family yurt.

With time came learning. One lesson was that their chosen layers for farmers markets, Brown Leghorns, were a flighty breed that were difficult to keep out of the garden. Now the Schwerin’s again keep chickens but switched to older, heavier breeds like Buff Orphingtons and Barred Rocks for the family’s eggs.

“I didn’t know anything about sheep when I started,” Andrew said. “While buying my first ones, I was on my cell with Jim Morgan from Elkins, who is a consultant for Katahdin Hair Sheep International. Katahdins are hardy, adaptable, low-maintenance sheep that produce meaty carcasses. They do not produce a fleece and therefore do not require shearing. The breed is ideal for pasture lambing and grass/forage-based management systems.”

In one year, Andrew was up to seven ewes and their 12 lambs. Realizing the sheep were easier to manage than cows on his acreage, Andrew gave up the cows. He now maintains his flock at 16 to 20 breeding ewes. The best ram lambs and many of the ewe lambs are sold as breeding stock. Most of the ram lambs are processed and the cuts sold at farmers markets, alongside their vegetables.

Andrew participates in the National Sheep Improvement Program and continues learning from many breeders. Andrew is now selecting breeding sires from around the country for higher market weights and parasite resistance according to EBVs, the equivalent of cattle EPDs.

“I like ewes that consistently have twins,” explained Andrew. “But I’ll take triplets over a single. The first lamb pays for the ewe’s maintenance, the second pays for the sheep operation and a healthy third lamb can be all profit. I avoid bottle lambs. My ewes should be birthing and raising their lambs without my help.”

Sheep are susceptible to parasites, particularly barber pole worm. He manages his pastures – which contain a variety of grasses, legumes, broadleaves, brush, and trees – by rotating the flock to a new area every one to three days. Andrew watches for barber pole worm by checking eye membrane color for loss of blood color and collecting fecal samples for confirmation. Treatment is only given to lambs that show severe symptoms. None of his mature sheep have ever needed to be wormed. Last year, he built a mobile creep feeder to move along with the flock on pasture with the result of none of the lambs needing to be wormed.

Andrew and Madeline are observant and thoughtful. Andrew has observed that his lambs maintain, but do not gain weight during July and August. He invited an NRCS grass specialist to his farm to advise on his operation. She indicated his best strategy for gaining weight in late summer would be to maintain a plot of annuals for their forage. For now, he is going to try breeding earlier, lambing in January/February, so the lambs will gain on the nutritious cool season grasses, and reach market weight before the summer heat.

Andrew stockpiles fescue for the winter months, with pregnant and lactating ewes receiving supplemental feed and alfalfa hay. This winter he overseeded clover and grazing alfalfa into the pastures.

“We have the freedom to make choices, and our struggles are of our own design, so solutions come with continual analysis and experimentation,” Madeleine said. “Everything, which means our farm and our family and our lives, is in flux and thoughtful adaptation leads to success.”

http://www.ozarksfn.com/2019/05/29/following-the-soil/http://www.ozarksfn.com/wp-content/uploads/2019/05/ASchwerin-1024x683.jpghttp://www.ozarksfn.com/wp-content/uploads/2019/05/ASchwerin-150x150.jpg2019-05-29T14:22:29+00:00Terry RoppArkansas NeighborsNeighborsAndrew Schwerin,Arkansas,Eureka Springs,Fayetteville,Foundation Farm,Katahdin,Madeleine Schwerin,Ozark Natural Foods,sheepAfter finding the perfect property for their farm, the Schwerins have grown their operation Entrance into the agriculture industry can take many paths, but one of the more unusual ones was followed by Andrew Schwerin and his wife Madeleine. Andrew grew up with a very large garden and moved to Nebraska...Terry RoppTerry Roppterrymerrill@hotmail.comAuthorOzarks Farm & Neighbor Newspaper
Andrew Schwerin, Arkansas, Eureka Springs, Fayetteville, Foundation Farm, Katahdin, Madeleine Schwerin, Ozark Natural Foods, sheep 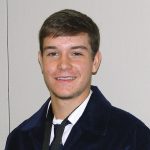 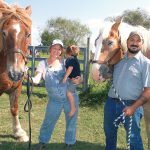 « We’re all in it together
Productive Goats, Rare Birds »