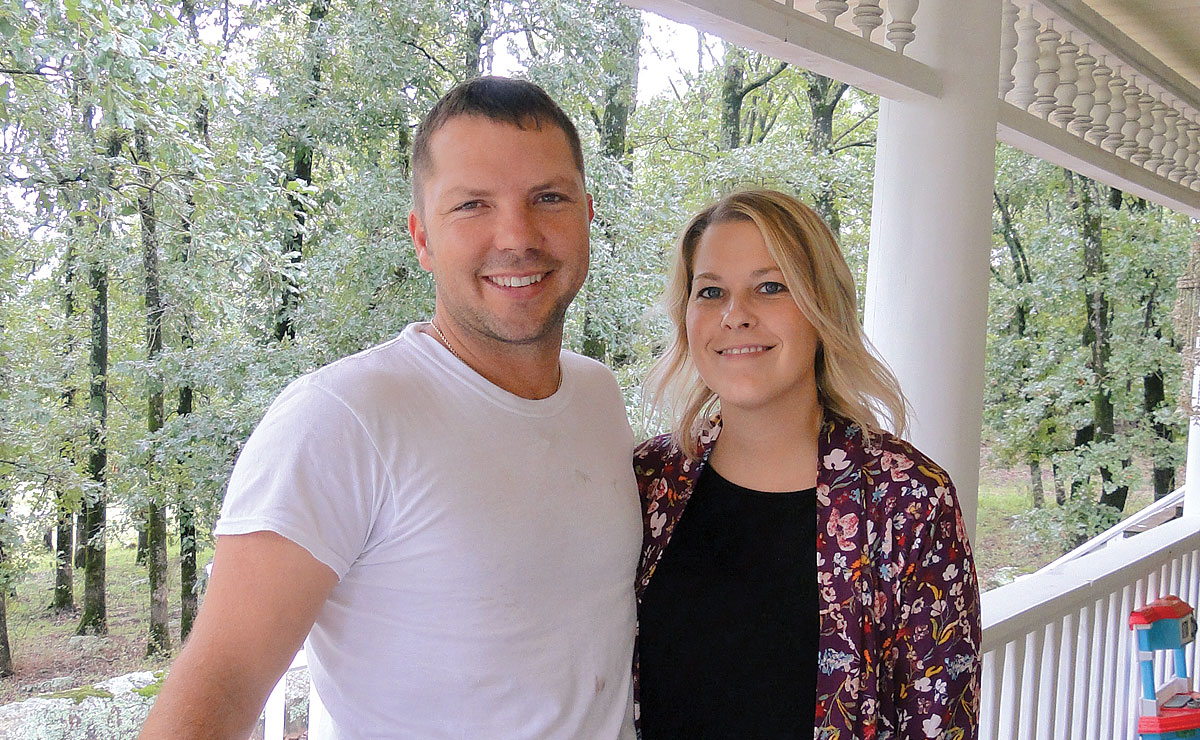 In Town: Colt Shelby works on an oil rig in West Texas. He works two weeks on, two weeks off, but often works more.

“After 15 years as a roughneck, I was promoted and transitioned to being a drilling consultant with Concho Oil and Gas.”

Elizabeth is a teacher at County Line Middle School, where she teaches literacy for fifth and sixth grades.

“Our daughter Riley is in band and softball in addition to playing the French horn, while Cooper plays basketball and the clarinet,” Colt said.

In the Country: The couple owns and leases 400 acres on five pieces of property. They hay 220 acres and have cattle on 180.

“Though both Elizabeth and I were raised on farms, we were unable to start our own herd until about three years ago,” Colt said. “My first job at age 14 was milking cows and I knew I wanted a cow/calf operation rather than a dairy. Even though I grew up on a farm, I still have a lot to learn with my brother-in-law Shawn Price and my father Ronnie acting as mentors. We currently have 30 Angus-mix mommas and 23 heifers, 14 of which we raised, in addition to 15 calves on the ground with eight of those being heifers. “We use two fullblood Angus bulls that stay with the herd all of the time. When we started out, we bought 10 bred cows who were 5 to 6 years old with the rest being younger. The plan is to develop our herd with most mommas under three and to cull for temperament or infertility. We knew we would not make money right away and hope to make some this year. Elizabeth is our vet, unless it’s an emergency while I take care of the bookwork both in terms of breeding records and finances. In exchange for their help with haying, Riley and Cooper were each paid with a cow. I am experimenting by fertilizing only one area in order to determine how much difference that makes in productivity and profit but both broadcast and spot spray for weeds with goat weed being our biggest problem.” 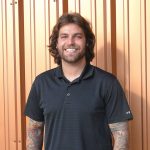 « Entering the Crossbred Beef Market
Women on the Farm »