More Than a Crown 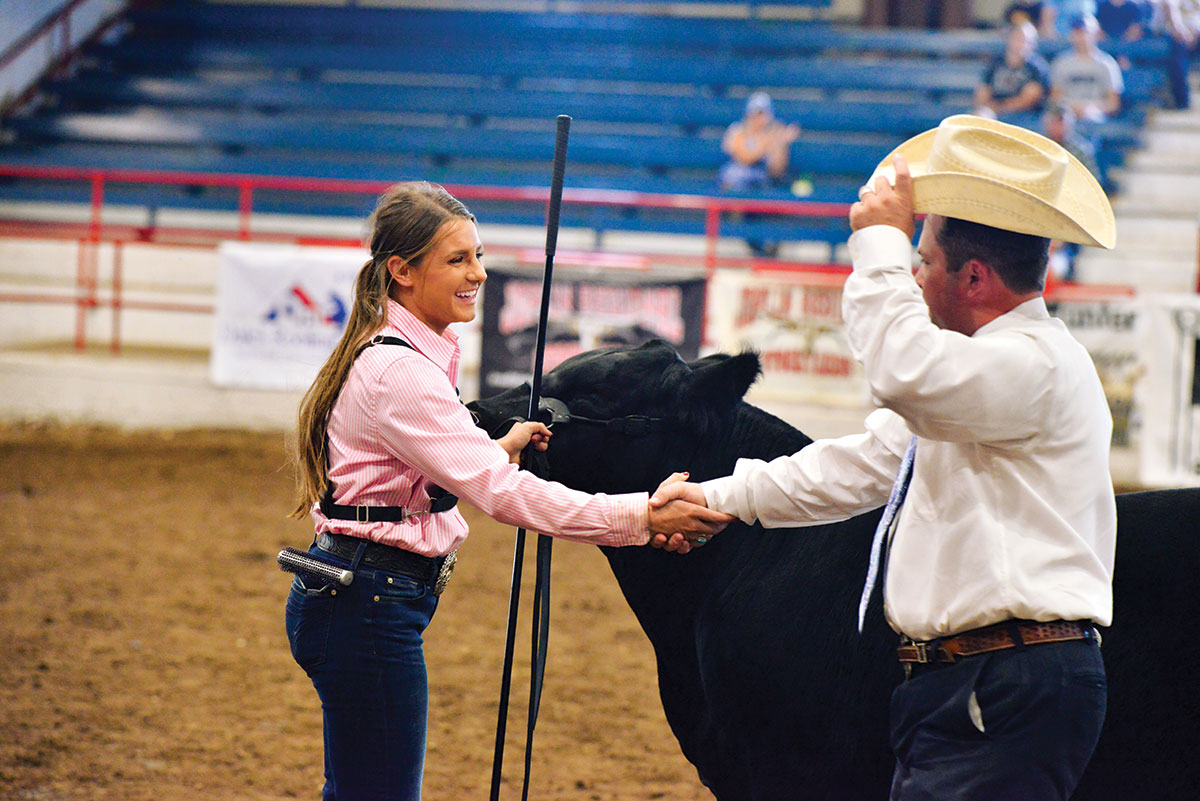 For the 17-year-old daughter of Josh and LeAnna Gilbert of Oldfield, Mo., a love for agriculture and the cattle industry comes naturally. Her family, which also includes her brother Paden, operates Gilbert Cattle Company, where they raise registered Angus and commercial cattle.

“I’m passionate about raising cattle, and being able to enjoy that lifestyle,” she said. “On top of that, you’re doing a service for the world. I get to enjoy my lifestyle here on the farm, but at the end of the day, I know I’m putting food on plates, and that makes it all very rewarding.”

Lauren is the 2019 Missouri Beef Queen, a title she awarded in January. While being “royalty” is an accomplishment, Lauren sees much more.

“As we started getting more involved in the Cattlemen’s Association, and I was around Macey Hurst (the 2017 Missouri Beef Queen), I thought running would be a good opportunity to be involved, as well as connect with young women in the agriculture industry.

“The Missouri Beef Queen is very character-based, and it’s about your knowledge and passion for the beef industry, and that’s why I did it. A crown and sash come with the title, but there’s more to it. It’s not just about a crown; there’s a lot of knowledge and hard work put into the beef industry by these women who have earned the title.”

“It was a good week,” she said, referring to the 2019 Missouri Cattlemen’s Association Convention, where she was named Missouri Beef Queen. “At the time of the queen speeches, I had an FFA speech I had to give as well. I had two speeches I had to give on the same day, so I was running back and forth to the contests. When it was all over, it was pretty rewarding.”

As the Missouri Beef Queen, Lauren has participated in several MCA events throughout the state, including at the Missouri State Fair.

“I have had the opportunity to build connections with a lot of cool people. Some being industry leaders and policy makers in the state of Missouri,” she explained. “I had an opportunity for the preschool at my school to come to my farm to learn about beef and share the farm story.”

The Gilbert family raises commercial cattle. They purchased their first registered cattle 10 years ago. This has opened the door to seedstock production on their farm.

“On top of that, my brother and I enjoy showing our Angus cattle,” Lauren added.

Gilbert Cattle Company has had considerable success in the show ring, garnering high honors at local, regional and national shows.

“That was pretty exciting because he’s out a heifer we purchased to show,” Lauren said. “He was an embryo calf and one we had raised. He’s a yearling, and we were a little surprised with him. I was very happy when the seller approached me to flush the dam of the bull.”

The genetic side of the beef industry and the advances in genetic technology are very intriguing to Lauren.

“Genetic technology has helped us grow our program and get those superior genetics in a short amount of time,” Lauren said, adding that she was able to grow her show string from seven head to 20 in a year thanks to ET.

The Gilberts raise all recip heifers from their commercial herd. If an embryo does not produce a pregnancy, the cow is AI’d, followed by a cleanup bull. The resulting calves are sold as feeder cattle.

As a three-term president of the Chadwick FFA Chapter, Lauren is heavily involved in her chapter, and was also an Area 12 vice president.

“I’m passionate about FFA,” she said. “I want to be a friend to the members in my chapter, and help them reach their maximum potential. I think it’s important that everyone has someone encouraging them to push their limits.”

The 2018 Area 12 Star Agribusiness award winner, Lauren also participates in speaking contests. At the 2018 Missouri State FFA Convention, she was the state champion in Division 2 speaking and was second in the Missouri Cattlemen’s Fall Speaking Contest. Lauren credits her speaking contest experience, as well as the Missouri Junior Angus Association, of which she is the current vice president, for preparing her for the Missouri Beef Queen competition.

A senior at Chadwick High School, Lauren credits her parents as her biggest supporters and fans.

“I wouldn’t be where I am without them,” Lauren said. “They make a lot of sacrifices, be it time for travel, moral support, or working here at the house. They help work on speeches, and help my brother and me grow our show operations. We’ve been a team, and they have been right with me the entire way.”

Representing the state’s Angus and beef industry with her association with the Missouri Junior Angus Association and MCA, Lauren said, is humbling and she is proud to advocate for other cattle producers.

“It’s crucial that people in my generation be active and do that,” she said. “If you look at the numbers, the average age of farmers is increasing, and they can’t always connect with this younger generation about this lifestyle. I think it’s very important that people my age advocate for the lifestyle we all love because if we aren’t careful and proactive, it might not be there.”

At this time, Lauren is leaning toward a college career at Oklahoma State University for a degree in ag business. Still, no matter what path she decides to take, her plans to grow her herd and improve genetics along the way are solid.

“I think it is critical that our cattle perform well here in southern Missouri. In addition to that, our primary focus is maternal traits and efficiency,” she said. 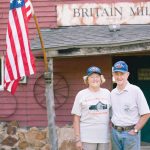 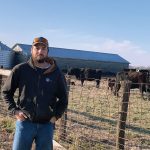 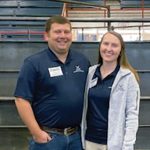