Last Courthouse in the Cherokee Nation 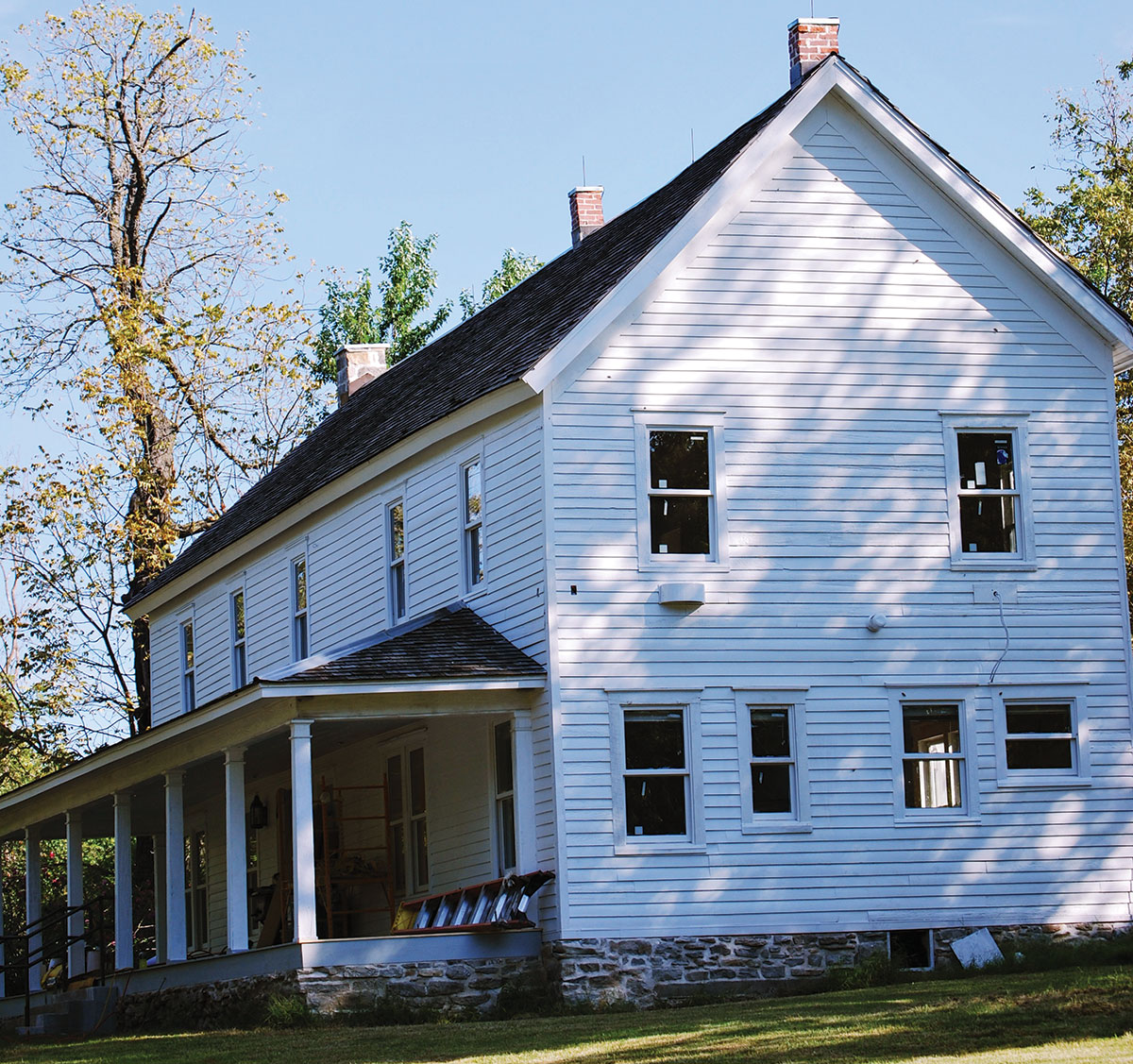 The structure became a private residence in 1898

The last remaining courthouse in the Cherokee Nation is at Rose, Okla., near the Arkansas state line.

The Saline Courthouse was built in 1884. The district included what is now Mayes, Cherokee and Delaware counties. It is one of nine built in the 1800s and sits on 14 acres where three fresh-water springs meet. It is designated Saline National Park, and was the first Cherokee National Park.

The Teehee Cemetery is at the end of the driveway on the grounds. A few of the graves are marked with headstones, but 28 are marked with white crosses. The last burial in the cemetery was in the 1890s. One of the marked gravestones says the burial was the result of a murder.

The Indian community of Saline was once a bustling place with a general store, blacksmith shop, churches, a doctor and a school. Non-Cherokees were allowed to live in Saline on tribal permits.

The courthouse was closed in 1898 and became a private residence, first to John Teehee, but later to John and Poca Phillips, Coon Phillips, Stanley Perkins and Lee and Florine Ransom. Ransoms sold the building to the Oklahoma Park Service in 1970 and the Cherokee Nation took ownership in the 1980s.

Restorations began in September 2018 with the spring house. Eventually, the entire property will be restored, including the cemetery. The courthouse is being renovated inside and out, complete with modern plumbing and handicap access.

One event stands out concerning the Saline Courthouse. It happened Sept. 20, 1897, and is called the Saline Courthouse Massacre. Three people were shot and killed as a result of alcohol and animosity. As with most things involving members of the community, the participants were related.

Thomas Baggett, a law school graduate from Alabama, owned the Saline general store. At the time of the massacre, Jesse Sunday was the Saline Sheriff. The elected sheriff had to be a Cherokee citizen. Sunday, 44 years old and a full blood, was almost to the end of his service. His half-brother, Dave Ridge, had already been elected to succeed him. Baggett and his family lived above the store.

On Sept. 20, Ridge’s wife sent him to the store to get some groceries for the family. He ran into a few friends and got drunk. In the meantime, Baggett closed the store. About 6 p.m., Ridge realizes he hasn’t bought the groceries. Finding the store closed, Ridge began banging on the door and yelling for Baggett to open.

Baggett raised a second-floor window to say the store is closed. That’s when Baggett was fatally shot in the face and fell back into the room. Later on the road out of town, Sampson Rogers came across Ridge. They argued and Rogers dealt Ridge a fatal blow to the head. His son later found him slumped against a tree. Ridge died that night, but he was able to tell his family Rogers had given him the death blow. Rogers accused Ridge of shooting the storekeeper.

Community members said Rogers had a feud with Baggett and didn’t like Ridge either, so his plan was to kill Baggett and pin it on Ridge.

Sheriff Sunday was 10 miles away when the murder occurred. Sunday returned and deputized men who came to the Saline Courthouse to investigate the murders. In the course of his investigation, Sunday questioned Martin Rowe who was visiting a house near the store.

Rowe shot Sheriff Sunday, and there are differing reports of how that happened. One account says when the sheriff approached the house to ask questions, the owner and Rowe were sitting on the porch. Rowe was holding a shotgun across his lap. In this version, when Sunday leaves, Rowe goes after him and shoots him. Rowe was arrested for killing Sheriff Sunday.

At his trial in Tahlequah, Rowe was sentenced to hang. His case was later reviewed and Rowe swore there was a shootout with the posse chasing Rogers and that is when Sheriff Sunday was shot. On the basis of these differing accounts, the court decided there was doubt as to who shot the sheriff. Rowe’s sentence was commuted to 10 years.

Rowe escaped three months later and joined the Army at Quannah, Texas. After the Spanish-American war, he was discharged and lived the rest of his life in Stilwell, Okla., 50 miles from Saline.

A grand jury indicted Sampson Rogers for the murder of Dave Ridge, but witnesses refused to testify against him and he was freed.

Much history surrounds the Saline Courthouse and it is a peaceful spot to visit. The courthouse is on North 4490 Road just off Highway 412 alternate near Rose, Okla. 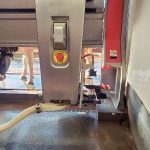