More than 80 Years of Culture and Literacy 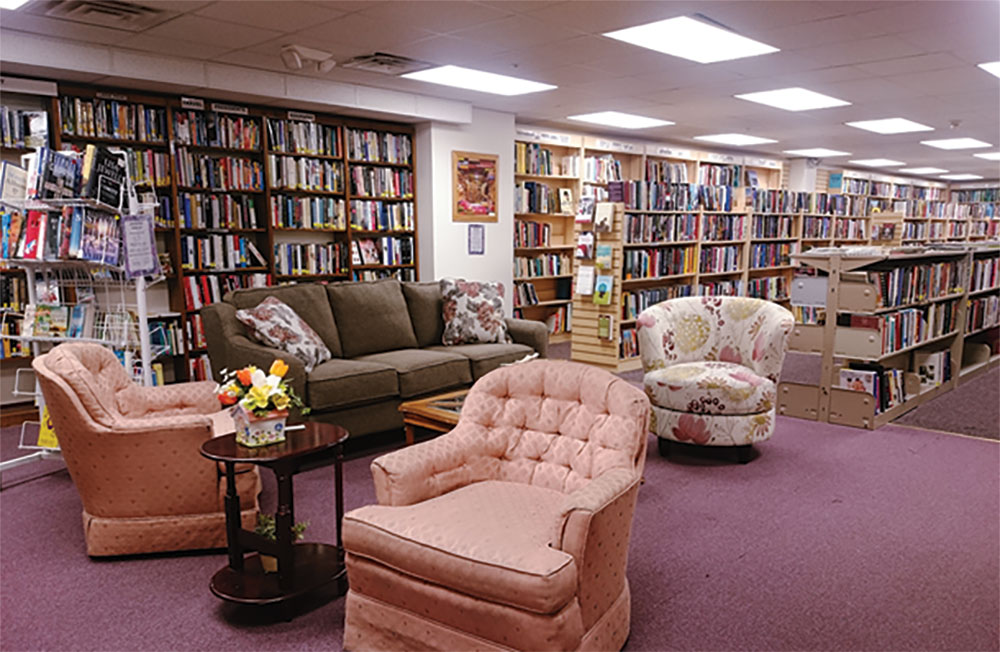 In Branson, Mo., in the year 1933, the women of the Taneyhills Study Club were distressed by a sore lack of books in the new Missouri town.

As the book, “Bringing Books to the Ozarks: a Branson Adventure” puts it, “Few families had even a half-dozen books in addition to the ever present Bible.”

The exclusive club (an extension of the First Presbyterian Church’s Maids and Matrons Sunday School class) was really big on literacy, as current library board member Americanna Magness can tell you. The women of Taneyhills Study Club set out to remedy the book deficiency by starting a library of their own that would bring literacy and cultural education to all of Taney County for generations.

You can find the study club’s legacy, Taneyhills Community Library, just a block south of the busy Main Street of Branson, Mo. In the past, however, the privately-funded library had other homes. Americanna, a Branson native, can remember from her high school days visiting the library when it was at the Branson Community Center (where Liberty Plaza is located now). In its earliest days, though, the library could be found under a staircase at the still-standing Branson Hotel, or in an unused office space, or even in the homes of the original founders.

According to “Bringing Books,” several of those earliest members and associates of the Taneyhills Study Club were quite notable figures. The poet and journalist Mary Elizabeth Mahnkey in 1935 was recognized and traveled to New York to receive the honor of Country Correspondent of the Year from “The Country Home” magazine. She used earnings from her book “Ozark Lyrics” to support the library. Creator of the Kewpie dolls Rose O’Neill was an honorary member, and a guest speaker at one club event was Rose Wilder Lane, daughter to Laura Ingles Wilder and author herself.

From the notable to the lesser-known, the Taneyhills Community Library’s history is full of dedicated people working tirelessly to keep the library alive and self-sustaining. In its 87-year life, the library has never been in the habit of receiving public funds and has relied totally on the efforts of its board, employees and volunteers.

The board, having replaced the Study Club some 10 years ago, plans and coordinates fundraising efforts for the library through private donations, sponsors and grants. Another major source of funding is the thrift shop and used bookstore on the lower floor of the building.

Taneyhills currently pays four employees: a librarian, a library manager and two clerks. An army of volunteers fill in the rest of the duties, including working the front desk, processing donations and running the cash registers in the thrift shop and bookstore. The library regularly hosts all kinds of educational and cultural activities, including a book club, a children’s summer reading program and an annual art scholarship competition for high school students. Every summer, the Taneycomo Festival Orchestra visits to put on a performance for kids in the children’s library. Through April this year, the Butterfly Palace is putting on a special reading event every first Saturday of the month. Through these events the library continues to reflect the values and mission of the Taneyhills Study Club, all without public funds.

“Up until just recently, we revelled in the fact that we weren’t getting tax money,” Americanna remarked. “The library is no longer the little library we had when I moved back here.”

In 2015, a large grant from the Stanley & Elaine Ball Foundation brought substantial renovation to the library, including an updated children’s library, a tech room, new carpeting and new meeting rooms.

“They changed the feel from a mom-and-pop library to a library,” Americanna explained. Most notable was the children’s library that featured impressive art installations from Chase Studio and other local artists. At the entrance is a stack of enormous books that are bigger than the kids passing through it, and inside they find immersive wall art creating city and forest environments.

While the expansion was very welcome and certainly enabled the library to better serve the community, the accompanying increased traffic brought the board’s pride in the private status into question.

“We serve people in Branson, Forsyth and Hollister, and vacationers come in to use the computer,” Americanna pointed out. “Our copier and fax machines are really busy.”

The costs of regular operation and the already outgrown space has led the library board to reverse its position and seek public funding. They have tried and failed to petition for it in the past, and they hope to try again soon.

Even with all of those expansions and changes, Americanna sees the spirit of the library as remaining with those women in the Taneyhills Study Club. “They were big on exposing the community to the joy of books,” Americanna said. “So that has followed us through all of these years.” 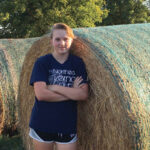 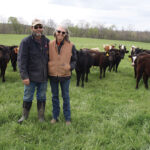