Setting Goals at a Young Age 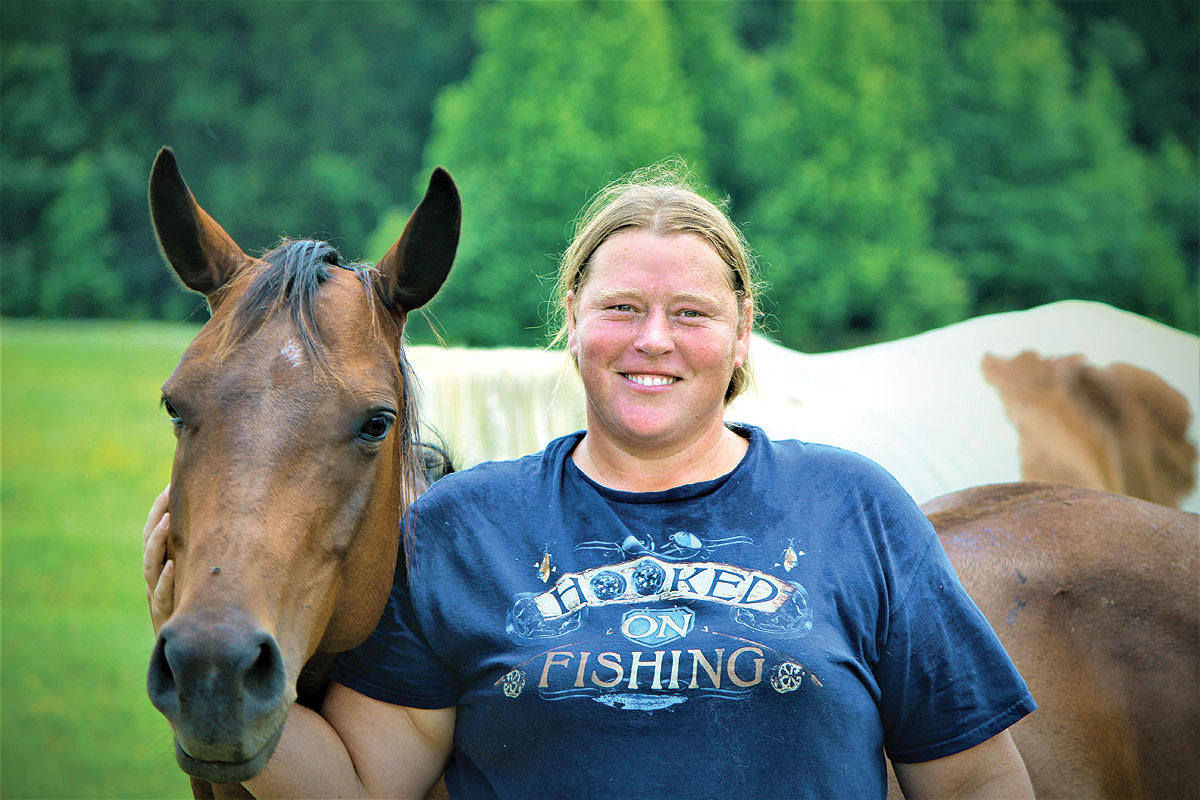 Brandie Chavers Yates is a young woman who was born into and loves farming and ranching, plus anything to do with animals and gardening.
She started working when she was 10 years old for a hog farmer named Eddie King to earn the money to get her first horse. Then when she was 12, Brandie went to work for Dennis Strandridge on his horse ranch.
“I worked for both of them for years,” she recalled.
Brandie met John Yates in 2001. The couple were married in 2002 and they live on John’s family farm in the Hartman, Ark., area.
The house is about 150 years old and they remodeled the main part of the house, and lack only two rooms to have the entire project completed.
The couple began their farming operation with cattle, and the bovine continue to be a part of their farm.
“I have Angus and one holstein, however, we are down to eight head right now,” Brandie said.
They have also ventured into meat goat production, which proved to present it’s own challenges.
“We bought up to 100 head of Boar crossed, and they were perfect for the farm, then we realized that at the same time every year we lost the babies,” Brandie said. “So we called the Extension people out and we discovered there was copper and selenium lacking in our soil. So we have cut back on our goats, and we are trying sheep now.”
The goats, cattle and sheep are only a portion of what keeps Brandie busy on the farm.
“I spend my time rescuing and doctoring all kinds of animals I have quite the menagerie right now,” Brandie said. “I also have White Leghorn chickens, Rhode Island Red chickens, pheasants and rabbits. My favorite animals are my horses; I have American Quarter Horses, and two of them are American Paint Horses.”
Brandie helps her brother, Joe Chavers, on his farm, mowing hay, helping with his cattle and many other things, making her an all around agriculturist.
Brandie has a troop of 4-H kids she’s worked with for several years. She teaches them everything from shooting to fishing, and showing cattle and livestock.
When asked how women are viewed in the agriculture community in this day and time, Brandie said, “very well I think, seeing it takes two to make a living most of the time. Once in a while you’ll run into old time thinking, but I just use it as an opportunity to prove them wrong.”
Brandie began working toward her agriculture goals at a young age, and offered advice to young, future producers.
“If there is anything I could say to young people who want to get into farming and agriculture of any kind, it would be to be patient and respectful, and do research on what ever they want to do. Research all they can on that subject and be patient with themselves and with the animals.”

http://www.ozarksfn.com/2017/07/10/setting-goals-at-a-young-age/http://www.ozarksfn.com/wp-content/uploads/2017/08/Yates-1024x683.jpghttp://www.ozarksfn.com/wp-content/uploads/2017/08/Yates-150x150.jpg2017-08-11T19:44:42-05:00Donna McKenzieArkansas NeighborsNeighborsArkansas,Brandie Chavers Yates,Cattle,farming,Hartman,meat goat,ranching,women in agBrandie Chavers Yates is a young woman who was born into and loves farming and ranching, plus anything to do with animals and gardening. She started working when she was 10 years old for a hog farmer named Eddie King to earn the money to get her first horse. Then...Donna McKenzieDonna McKenzieparkerdonna133@gmail.comAuthorOzarks Farm & Neighbor Newspaper
Arkansas, Brandie Chavers Yates, Cattle, farming, Hartman, meat goat, ranching, women in ag 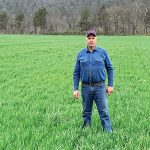 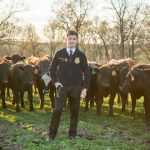 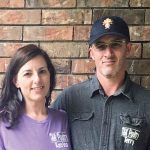