Goats and a Higher Calling 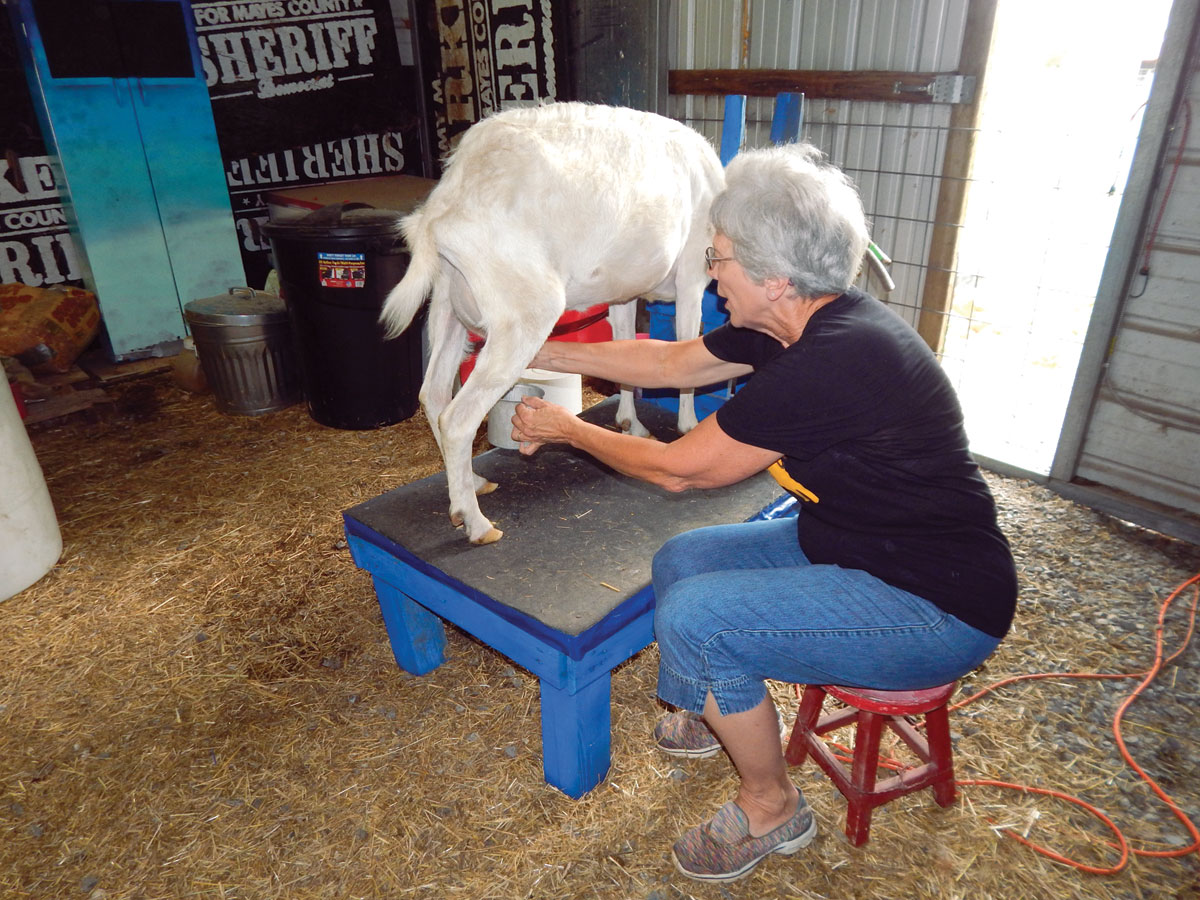 Author Abe Lemons once stated, “The trouble with retirement is that you never get a day off,” and for one Pryor, Okla., couple this saying stands true to realty.

Steve and Myra Grayson grew up in the Pryor area, graduating from the same area high school, even dating for a time. Nevertheless, as fate would have it, their paths crossed again 35 years later and  this is where the unique goat story begins.

Myra grew up on a dairy farm just down the road from the couple’s 20-acre mini-farm, Grays Lland Acres, located 10 miles east of Pryor. The property is home to llamas, goats, various breeds of chickens, ducks and domestic quail. All of which, provide some sort of commodity which the couple sells on-site.

The couple wanted to become more self-sufficient and so they started out with two meat goats, but little did they know that this simple plan would cascade into something bigger – something with a divine purpose.

One fateful day, a dog killed one goat and injured the other. Determined to replace their meat goats, they traveled to a farm advertising meat goats for sale.

“We went looking for meat goats and there was this ugly milk goat nanny with a deformed horn,” Myra said with a grin. “I asked if she was for sale, but the man said, ‘No, she’s my best supplier of milk for orphaned kids.’ Something just drew me to her, so we ended up buying her and taking her home.”

From that point on, Myra became hooked on dairy goats. While most women shop for shoes, Myra has been known to shop for goats, earning her the nickname, “The Crazy Goat Lady.”

Over the last eight years, Steve and Myra have had upwards of 25 goats at one time. Although they currently have 13 and are milking four, they plan to utilize their new crop of kids to increase the milk herd.

The herd is a mix of Alpine, Nubian, Saanen and LaMancha. The Nubian and Saanen goats tend to have more butterfat, while the LaMancha’s milk has a sweeter flavor. Milking the different breeds gives a unique taste and texture to the milk for a variety of uses.

“Steve doesn’t like my sister and I to go shopping for goats anymore because once I went to look at two and came home with six,” Myra said with a chuckle.

Steve said they are “fair weather breeders” – breeding their nannies so kids are born the end of March or first of April.

It did not take long to figure out that she needed to find something to do with the excess milk. And of course, Myra turned to the modern oracle – the internet. She began making cheese and selling some of the milk to visitors. Nevertheless, the most important aspect of the goat operation is not the milk products, but the fragrant soaps, lotions, lip balms and doggie shampoos crafted by Myra in her soap house adjacent to the goat pens.

Starting out with only two types: plain and oatmeal, Myra has increased her selection to 20 different scents. The enchanting scents drift from the soap house door, greeting visitors to the property.

Myra, retired from educational materials sales, was determined to unite her passion for farm life with education by providing tours to various groups. As member producers with the Oklahoma Agritourism and the Made in Oklahoma programs, they have hosted groups as large as 50 visitors, from ages 2 years to adults.

Recently, they applied and were accepted into the Oklahoma Ag in the Classroom program and will be presenting educational programming to area schools.

Even though making soap is a habit she cannot seem to break, Myra admits there are days she wonders why she goes to all the trouble and expense. It wasn’t until a trip to the Tulsa State Fair six years ago that she understood there was a higher calling for her goat milk soap and passion for education, little did she know it would take her across an ocean to Africa.

“A couple came into my booth and were looking around at my products,” Myra recalled. “I thought they were interested in making their own soap, so I told them that I did classes. But instead they said they wanted me to go to Kenya to teach widows how to make soap to generate income.”

So, began a relationship with the ministry Centerwill, located in Broken Arrow, Okla., traveling twice a year to assist widows who are considered outcasts in developing entrepreneurial skills. 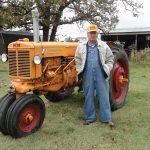 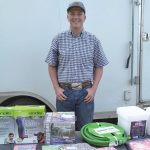 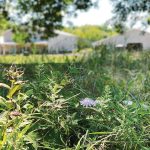 The Legacy of Neosho