Nearly A Century of Dairy Farming 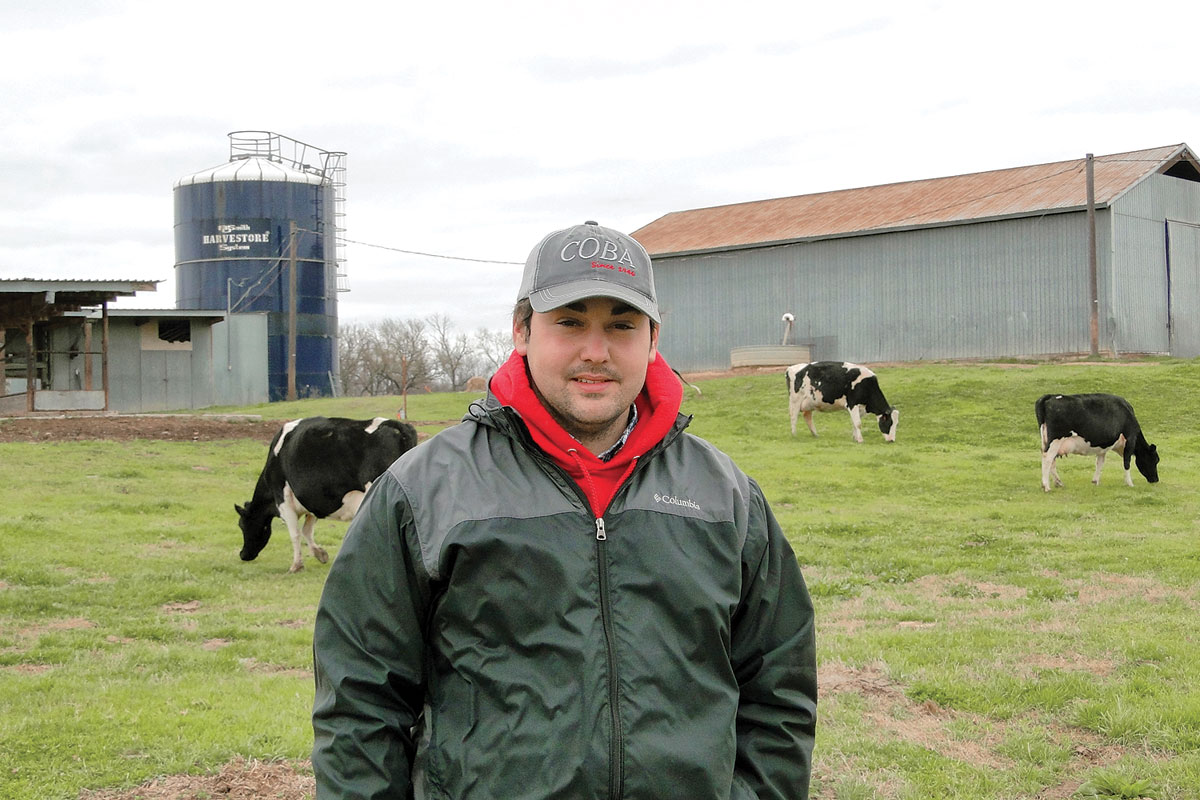 Four generations of the Swan family continue to operate the farm, and have plans for future expansion

Swan Bros. Dairy’s history can be traced back to a single Holstein cow in rural Oklahoma.

Founded by Harley and Ruby Swan in 1923, Swan Bros. Dairy began as a small glass milk bottle delivery route in Claremore, Okla. As the Swan’s herd size and acreage continued to expand, the couple sold their milk route and directly sold milk from the dairy to a local milk processor. By 1951, Swan Bros. Dairy had opened its doors to the public, selling raw grade A milk to consumers.

“More than 90 years and four generations later, the cows are still grazing and the milk is still flowing,” Zach Hollingsworth, the farm’s manager, said.

Today, the 300-acre dairy is unconventionally nestled just outside the city limits of Claremore. Zach, who is the son-in-law of the current dairy owners, Don and Diane Wiliamson, said their unique location is an integral part of the dairy’s retail success.

“The current location is vital to our retail outlet for raw milk, which under state law, must be sold at the farm,” Zach said. “We continue to have strong community support and loyal customers.”

In addition to raw milk, the dairy produces and sells a variety of products. Shelves are stocked daily full of bottled raw heavy cream, whole, 2 percent and skim milk.

Swan Bros. Dairy also is known for their specialty cheese, Oklahoma Premium Cheese, which is made from milk produced at the dairy. Customers have a selection of more than 10 cheeses to choose from, including mozzarella, mild cheddar, sharp cheddar, colby, cheddar cheese curds, bacon cheese curds and hot pepper cheddar.

“We take pride in providing cheeses with no artificial coloring or preservatives,” Zach said. “Many of our customers travel across the state to purchase our products because they know they will get some of the highest quality dairy products in the market.”

Swan Bros. Dairy’s income is not limited to the profits from cream, milk and cheese sales. Zach said the longevity of the dairy comes from other sources, as well.

“The best way for us to thrive is to keep diversifying our income,” he said.

Many Holstein bulls at the dairy are raised to 1,100 pounds and are processed into ground beef for customers to purchase. Other bull calves are sold to those who want to raise their own meat or give their children or grandchildren the experience of raising a production animal.

Summer farm tours provide another source of revenue for Swan Bros. Dairy. For $5 a person, individuals can get an in-depth look of the ins and outs of the dairy. Last summer, more than 1,500 visitors took part in the farm tours.

“The farm tours are a huge hit,” Zach said. “The public wants to learn more about the farm-to-table process. It’s also a great way to teach others about how a dairy operates, answer questions and generate interest about agriculture.”

Although Swan Bros. Dairy’s herd originally was comprised of Holsteins, Brown Swiss and Jersey cattle have been introduced to the herd over time. The addition of Brown Swiss was intended to improve bloodlines for future dairy livestock exhibition, while Jerseys increased overall butterfat content for better cheese production.

Zach artificially inseminates each cow. According to Zach, crossing the Holstein and Jersey breeds results in higher components and higher milk weight.

“The first generation cross is really good, but I am still figuring out where to go for the best production after that,” he said.

Zach said cows are monitored closely every day to ensure their health and happiness. During milking, heifers are pre-dipped with a peroxide-based cleaning solution, which is applied to the teats to clean debris and remove bacteria. Dairy workers hand milk teats to flush out the teat canals, wipe with a clean towel, and then attach the milker.

The dairy implements a substantial health and vaccination protocol with a veterinarian for cows needing veterinary care. Ashley Hollingsworth, Zach’s wife and daughter of Don and Diane Williamson, recenlty graduated with her doctorate of veterinary medicine and plans to perform all the veterinary work for Swan Bros. Dairy.

Because the dairy’s land is used to produce premium quality products, no herbicides or insecticides are used. Rather, the land is brush hogged throughout the summer with fertilizer coming from harrowing and the lagoon and cheese whey. One field in particular was once all clover and retains an exceptionally high clover content. That field typically provides four cuttings annually and is an important part of the 900 bales the dairy produces for hay self-sufficiency.

Swan Bros. Dairy is a growing enterprise with a bright future. The dairy is looking toward opening an on-site restaurant and producing whey-fed pork, a highly regarded delicacy originally produced in France.

“We have lots of ideas to continue the growth of our dairy,” Zach said. “We want to continue meeting the needs of our current customers and look for ways to reach new ones. I’m proud of the accomplishments we’ve made and look forward to what the future will hold for Swan Bros. Dairy.” 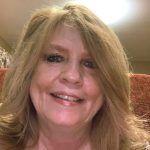 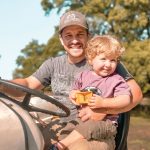 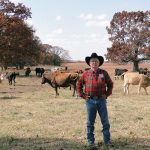