Back Home and on the Farm 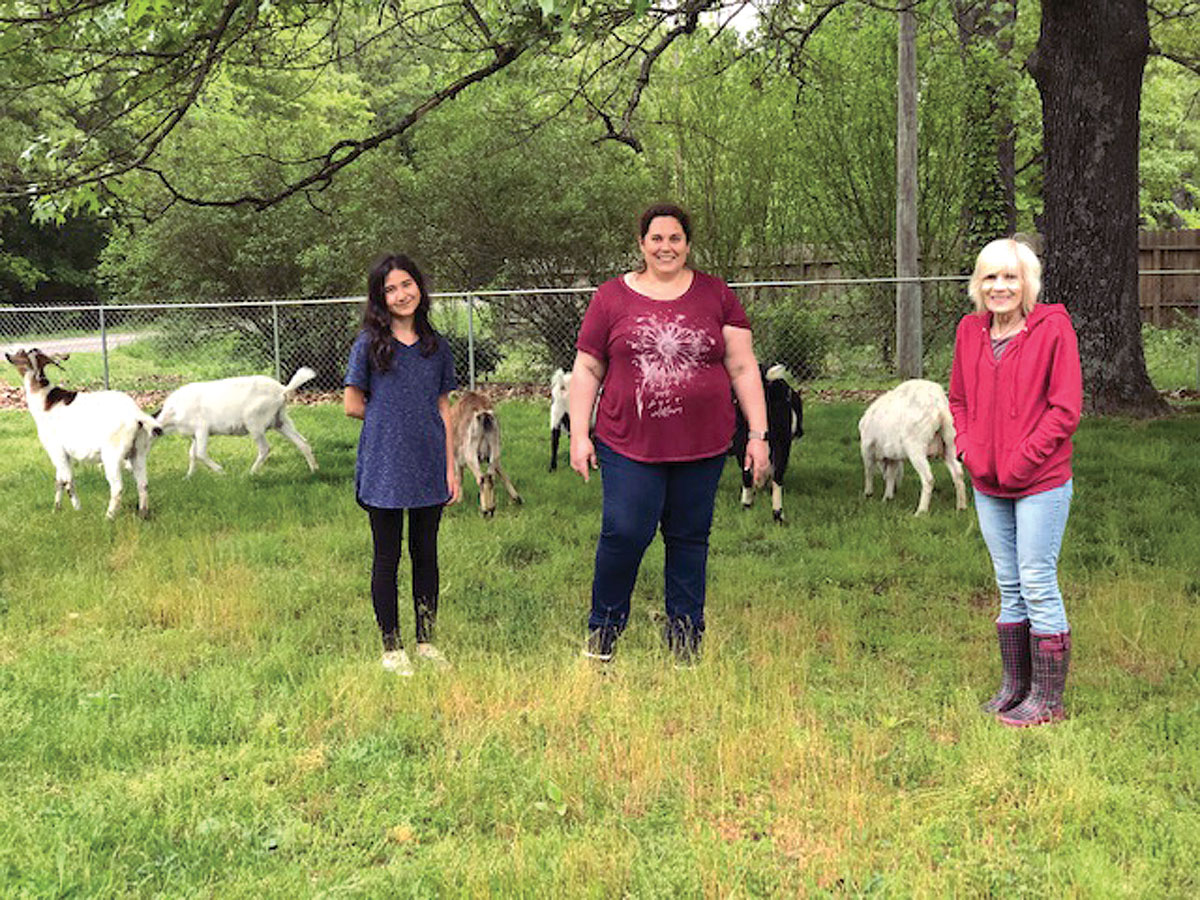 Lora DeGraffenreid, along with her mother and daughter, manages a growing Kiko goat herd

Lora DeGraffenreid, owner of Mid-Mo Kiko Goats, was born and raised in Lebanon, Mo., but ventured far from her roots after she joined the Army.

She was stationed in Germany, Korea, had a short deployment in Kosovo and served two tours of duty in Iraq. After eight years of military service, she moved briefly to Pennsylvania and then Tennessee before returning to her hometown.

“I never planned to move back,” Lora said, but did in the fall of 2012 with her daughter Aaliyah. Now a disabled veteran, Lora, with the help of her mother, Brenda DeGraffenreid, purchased 40 acres in a hilly area east of Lebanon on Highway AC. When she was discharged, she found that she came back a different person. She said it was a struggle to learn to accept her new self.

“The animals are therapeutic for me. There are days I don’t feel like I can get up, but the animals are always there and need me to care for them,” she said.

The hillside property is heavily forested, with only a small portion cleared for pasture. As finances allow, she plans to clear more. The entire 40 acres is fenced with woven wire topped with barbed wire.

She credits Russ Witt of Witt Brothers Fence Co., for fencing her property.

“He did a great job, and I plan to have him help me with future fencing.”

“After I put the fence in, I knew I wanted goats because they eat brush and the property has a lot of brush,” she said.

Lora grew up on a farm that had cattle, but also Angora goats so she already knew that she liked goats. She started with a few goats; some Kiko and some Boer mixed. She found she had more health issues with the Boer goats, but added that the breed may do well for other producers.

“Kikos have an ability to thrive and are visually appealing to me,” she said. “The Boers did not do as well, and were not as hardy overall as the Kikos.”

Lora learned a lot about goat husbandry in her first kidding season. She said some of the kids died and she had more single births than expected since they normally produce twins. Her mentor suggested to her that the doe’s nutritional needs were not quite being met.

As a result she changed the type of hay she was feeding to alfalfa and an alfalfa mix, and feeds grain during the months without vegetative growth. She uses the DuMor goat block for minerals and will be adding a copper bolus. She also provides free choice baking soda, which helps prevent bloating. The goats have also been “mowing” her lawn as needed, while Laura vigilantly protects a prized bush from their browsing.

She learned to check eyelids for pinkness to help determine if there was a high parasite load and although she does not worm her goats on a set schedule, she does take fecal samples to her veterinarian for testing and will treat for worms as prescribed. She firmly believes in seeking veterinary care for her goats and all of the other animals under her care.

Dr. Dane Frazier, in Lebanon, helped her treat a goat with polio and another with a fever.

“You can go online and get a million different opinions on how to treat any health problems, but I value my veterinarian; I trust him,” she said.

She has recently purchased some registered does and weaned kids to add to her commercial herd.

Her goal is to produce registered goats with a good meat ratio that will help supplement her income, but believes it will take a couple of years to build up a completely registered herd.

Making the move to registered goats as opposed to commercial stock makes financial sense for Lora.

Lora is quick to praise her mom and daughter with helping care for all the animals on the farm.

“I couldn’t do this by myself,” she said, “It’s a blessing that my mom was able to help with the purchase of the farm and that my daughter is able to be raised in the country.”

In addition to the goats, they have chickens, Holland Lop rabbits, miniature donkeys, and purebred poodles that she raises under the business name Noir Poodles.

“I love animals,” Lora said with a smile, “They make life worth living.” 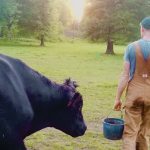 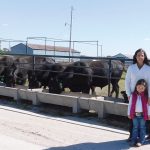 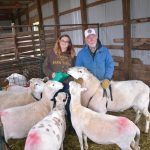 « Entering the Crossbred Beef Market
The Next Generation »